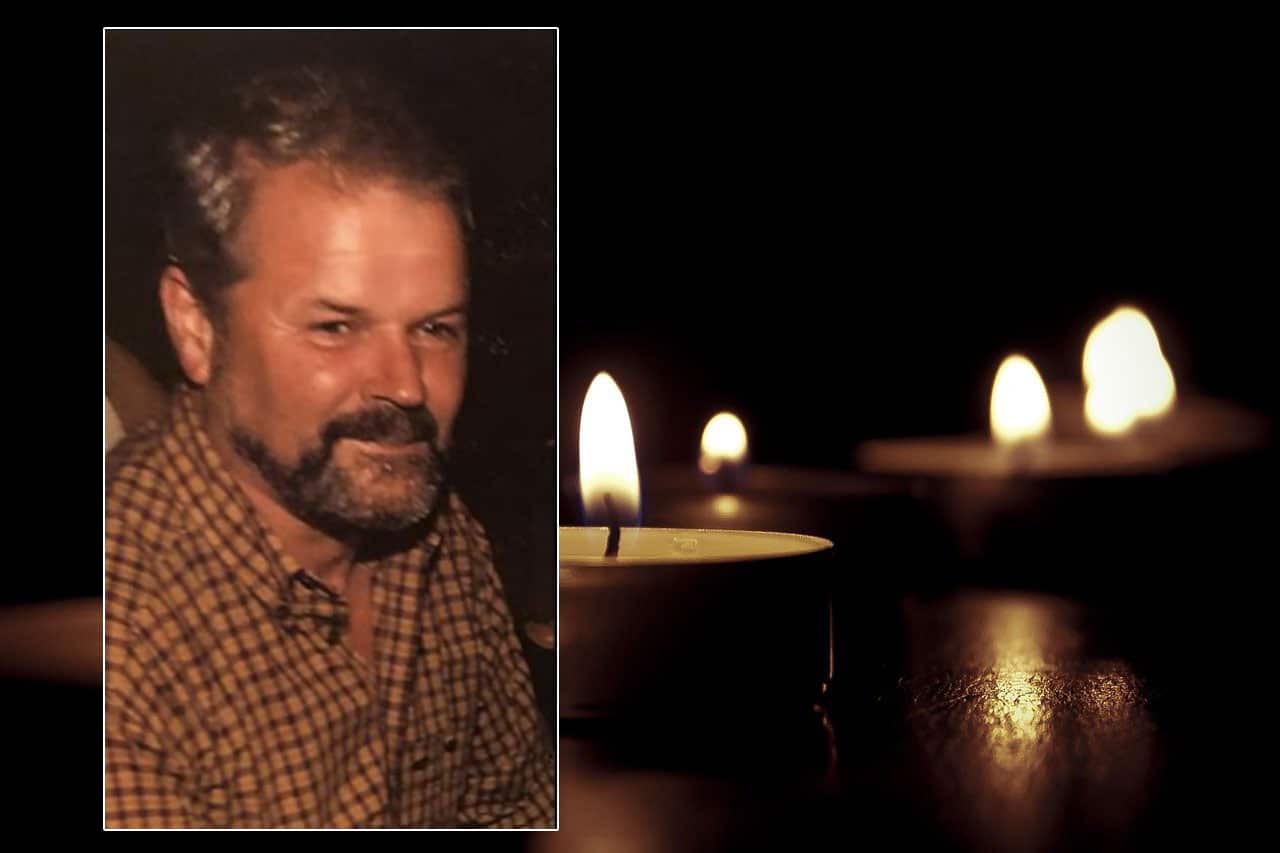 Mourners at the funeral of a hugely-respected Armagh businessman, who passed after a brave battle with illness, heard how his family and friends “meant the world to him”.

Brendan Vallely, who help found Clady Quarries alongside his brother Tony 40 years ago, passed away on Sunday at the age of 71.

Fr Greg Carville told mourners, who had gathered in St Michael’s Church in Clady earlier today (Tuesday), how Brendan – known as Ben to his family – despite struggling greatly in his final days and weeks was “one in a million who didn’t complain”.

“There is no question, without doubt that Brendan will be missed by family, good friends, work colleagues, and too many many more,” said Fr Carville.

“Brendan’s life, his Christian life, began in this very chapel. Born to the parents of Patrick and Kathleen on the 26th of April 1950, and he was baptised here just four days later.

“It is the church of Clady, where his Christian life began. It is here where he received his sacraments, his childhood sacraments and is here today sadly, we commend his soul to God.

“He was still relatively young, there could have been a few more years left in him but sadly there wasn’t to be.

“Brendan was a man, I’m told, who loved to spend much of this time with his family and his friends. He began his school in Clady and from there he went to train as a mechanic at Maxi’s in Armagh, earning a huge sum of 10 shillings a week.”

Fr Carville spoke of how Brendan departed for Scotland at a young age – to the Shetland Islands off the north coast – where he worked for a number of years.

In recent years Brendan returned “for old times sake” after a period of absence stretching 45 years and although he never kept in touch with any of the friends or acquaintances, he came across those friends who had remembered him, who were happy to see him – Brendan Vallely of Armagh.

“I think this shows what a good impact he had on making many, many good friends while working in Scotland,” said Fr Carville, who then spoke of Brendan’s last 40 years in business with his hugely respected family-run business, Clady Quarries.

“Just over 39 years ago, Clady Quarries came into being, with the help of Tony his brother, and also Vinny, working alongside the brothers, Clady Quarries became a great success story in the area and beyond, employing many, many people.

“And whilst listening to some of the workers over the last few days, they said you couldn’t work for nicer people; a testament to the goodness of all involved in Clady Quarries – and to the Vallely family.”

The Parish priest then spoke of Brendan’s love of vintage cars and the “odd crash” that came with that particular hobby – nobody was seriously injured.

“They say one of the reasons why people collect vintage cars is that it brings back many, many happy memories of their young days. So obviously for Ben collecting them, it was one of great memories of his youth, and even joy for him to the most present day, still collecting them, with a number of them in the garage; even photographs around the house.”

Fr Carville said every Sunday in life “without fail” it was his weekly visit to his sister Rosemary and Brendan Clarke for dinner.

“Though Ben never married or had family,” he added, “being part of sisters’ and brothers’ family and being involved meant the world to him. His nieces and his nephews, loved adored and respected him. He was a worker from a very young age until mostly the present.

“In the last few months he did suffer in his sickness but being a typical and a patient man he was one in a million who didn’t complain. Sadly, his sickness became too much and he passed away on Sunday. And we also remember his good friend Julie, who just passed a few months ago as well.

“The carers I’m told, and I know all carers are very, very good, they were soon to be part of Ben’s new life over the past few months.

“Enable care and night carers were great support to him and helped him get through the final stages of his life. And today the family would like to express their thanks to all those carers for the help to Ben, they are are very much appreciative of the work, the company, support and help to give to Brendan Vallely in his final few months.”

Brendan, dearly loved son of the late Patrick and Kathleen R.I.P, brother of Rosemary Clarke, Vincent, Ann Curran, Tony and the late Walter R.I.P, was laid to rest in the adjoining cemetery. May he Rest in Peace.