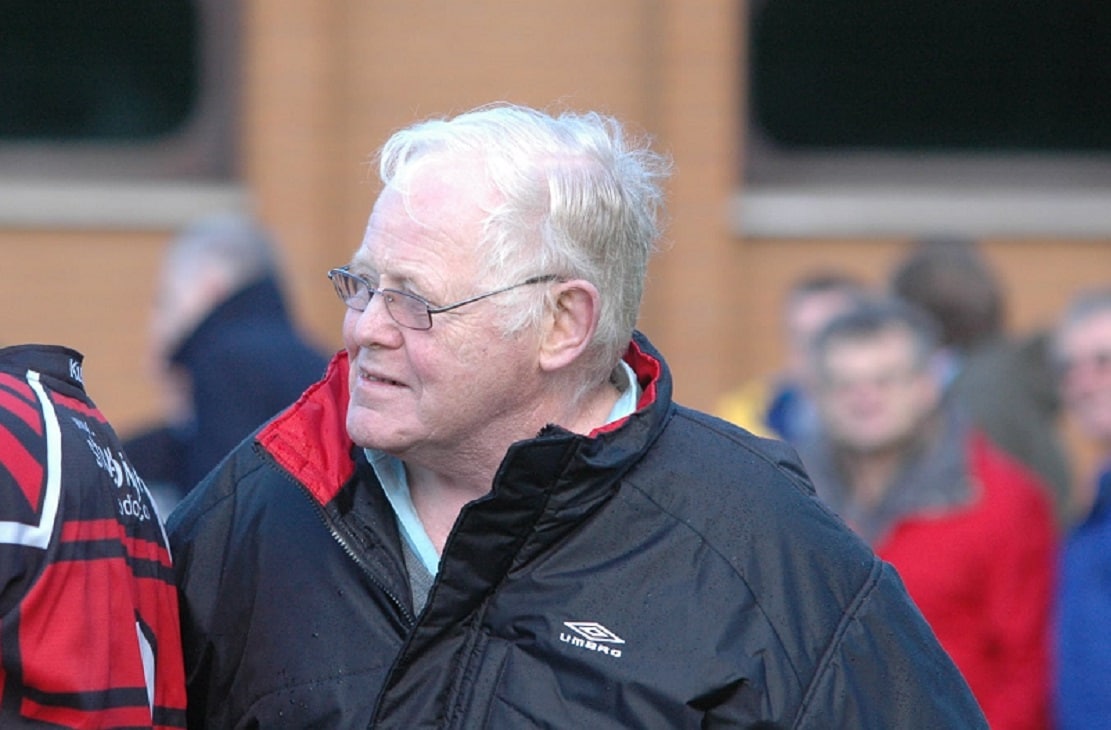 A former president and player for the City of Armagh Rugby Club, who passed away on what was his 80th birthday, has been remembered as “true gentleman”.

Tom Dawson’s death on Wednesday morning was confirmed by the club to which he dedicated much of his life.

In a post on their Facebook page, the Armagh club wrote: “Our heartfelt and deepest sympathies to Tom’s family at this sad time. His son Tom, daughters Rosemary and Kathleen and the greater family circle.”

Mr Dawson was the club president in 1998-99, after serving on the committee for a number of years, but his association with the club was much deeper.

The club outlined: “Tom was a lifetime member of the club and played regularly for the 1st XV playing number 8 in the 60s and 70s, and was also part of the Ulster junior’s squad in the early 60s. Tom also played in the Armagh team v Ulster Branch Presidents XV at the opening of the new pavilion on the mall in 1964.

“When Tom wasn’t playing he was involved in helping with coaching in the youth rugby at the club and school. Later Tom played for the 2nds and 3rds until finishing playing and joining the ranks off the pitch.”

They added: “Anyone that knew Tom would know he was a true gentleman and will be greatly missed by all in the Rugby family.”

More of those who knew Tom also paid tribute, telling many stories of shared pints describing him as a “gent”, a “clubman” and a “man of honour”.