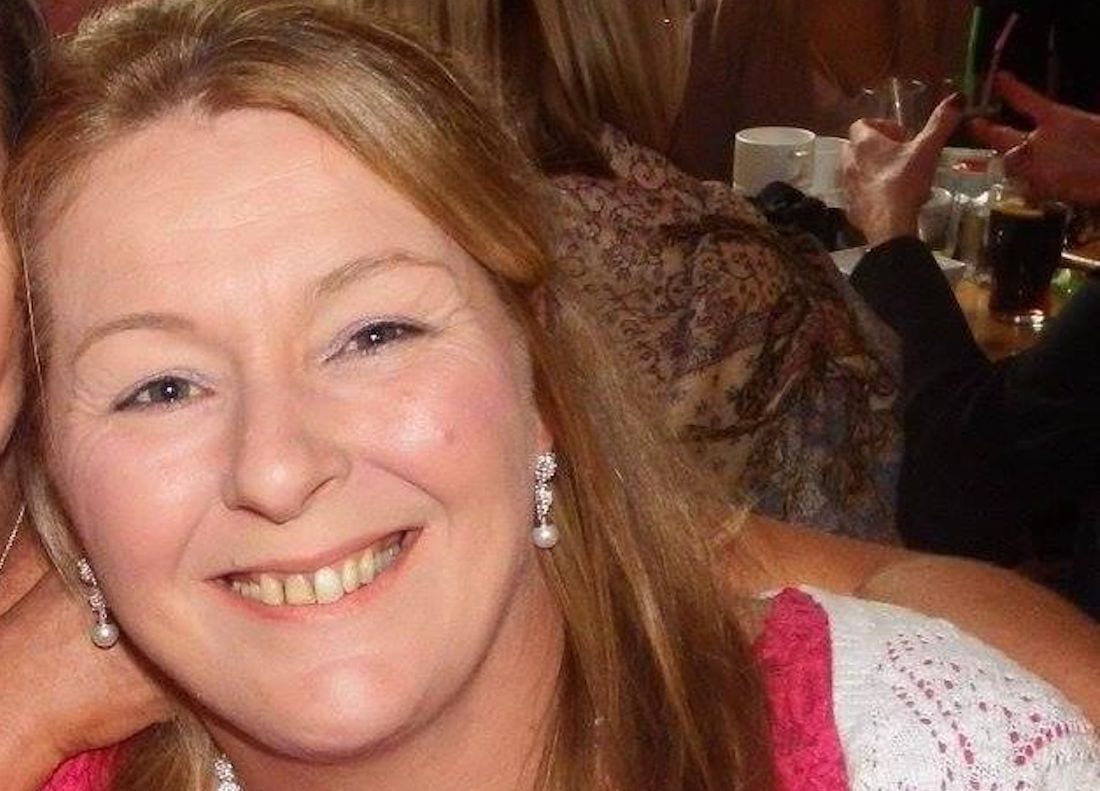 Tributes have been paid to a Co Armagh primary school teacher who was laid to rest on what would have been her 48th birthday.

Colette Clarke battled cancer for two years before passing away on December 19.

She was laid to rest following a funeral service which was held in St Malachy’s Church in Armagh on Saturday.

“It’s just such a tragedy, as Sunday marked what would have been her fifth wedding anniversary to her husband Noel,” he said.

“She and her family were very well-respected by the community.

“The many people visiting the family home and the huge crowds attending St Malachy’s were a testament to that.”

In July she posted a heartfelt message to thank the many friends, relatives and healthcare workers who cared for her.

She regularly posted updates on social media and it was there where many tributes to the popular teacher flooded in over the last number of days.

Collette’s brother said: “Colette was the best sister you could get, but her suffering has ended now. Our lives have been enriched with Colette’s life, love and humour. Her death will leave a big hole within the family but we can’t be sad as she is in the arms of dad, Mary and TJ now.”

One woman added: “She had such a positive impact on the children in St. John the Baptist Primary School.”

Another said: “Colette really was a unique fun loving and special teacher. My children adored her and they still often speak of her fondly.”