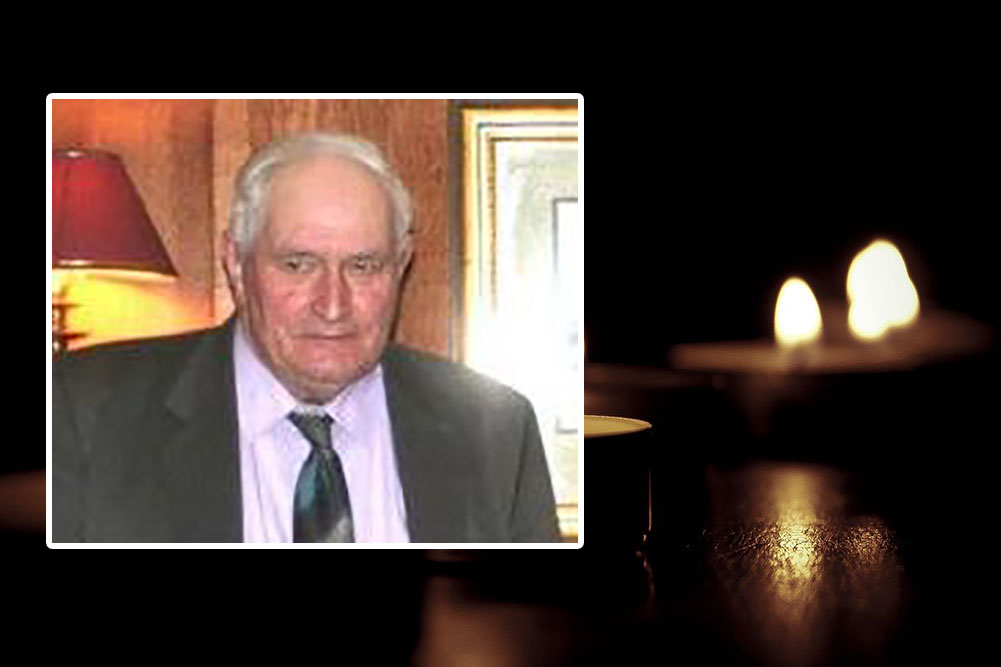 Tributes have been paid to former Ulster Unionist councillor Gordon Frazer, who passed away on Thursday.

Mr Frazer, a well-known dairy farmer in the Armagh area and President of the Armagh Show committee, was 86 years of age.

The father-of-four, who is survived by his loving wife, Beth, had also been an active member of the Mall Presbyterian Church, where his funeral service will take place on Sunday.

He said: “I am saddened to hear of the death of the President of the Armagh County Show, Gordon Frazer. During my time as Secretary of the show, he was a loyal friend. My condolences to Beth and the family circle.”

In the political arena, Mr Frazer was first elected to serve on the former Armagh District Council in 1993.

A popular and hard-working representative, he served on all the major committees and was particularly active in championing the needs of the rural communities.

He was a dedicated and diligent councillor within the Armagh City ward and was subsequently re-elected in 1997, before the Ulster Unionists lost one of two seats in the ward to the DUP in the 2001 polls.

Ulster Unionist Alderman Jim Speers, who served alongside Mr Frazer, said it was with “great sadness” he heard of the passing of his friend and former council colleague.

He said: “Gordon was a loyal man who served the DEA of Armagh city.

“He was a dedicated Ulster Unionist Councillor and also a past District Master in Armagh District Orange.

“Gordon was a man who cared deeply for the entire community, a hardworking and humble man, who owned and managed a successful farm outside Armagh.

“I’m proud to have known Gordon, a man who was well respected throughout the entire community.

“I send my deepest sympathy and prayers to his wife Beth and the wider family circle at this very difficult time.”

Mr Frazer, who lived at Drumgaw Road, on the edge of the city, passed away peacefully in hospital.

His funeral service will take place in the Mall Presbyterian Church, Armagh, on Sunday, at 2.30pm, followed by a private committal.

Family flowers only have been requested but donations, if desired, can be made for The Mall Presbyterian Church and Air Ambulance NI, with cheques made payable to Jackson Stoops & Sons, Funeral Directors, 44 Moy Road, Armagh, BT61 8DL or online at jstoops.co.uk.

Mr Frazer is survived by his wife, Beth, sons Roy, Neil and Edwin, daughter Diane, daughters-in-law Joanne, Heather and Joanne, son-in-law Keith, as well as grandchildren, great grandchildren and a wider family circle, to whom sympathy is extended at this very sad time.