Traffic arrangements for Twelfth celebrations in Armagh, Aughnacloy and Newry 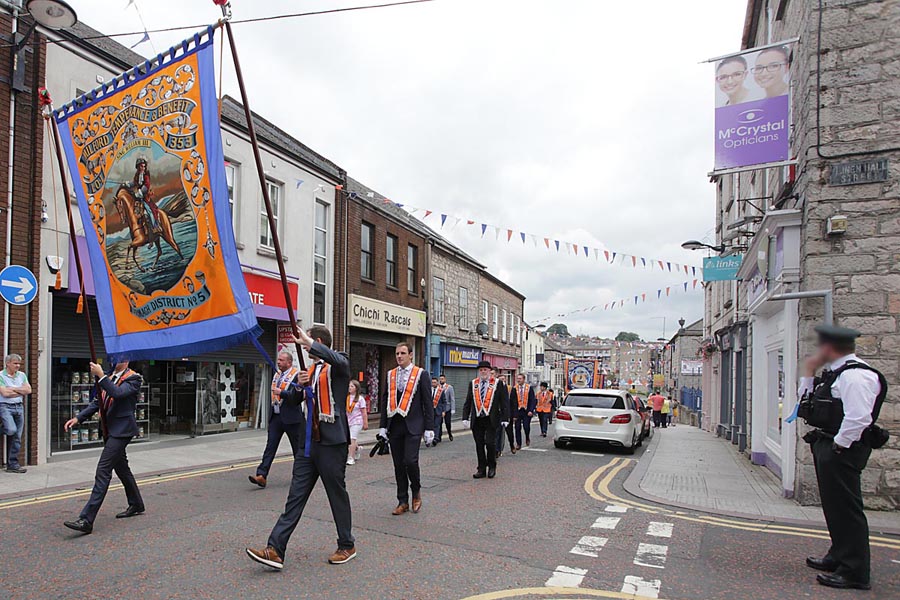 Thousands are set to attend large Twelfth parades across the area and further afield.

Armagh will host the largest of those demonstrations while big numbers will also be in attendance at Newry and Aughnacloy.

Police have issued information on traffic disruption for each of the aforementioned areas.

The parade will commence on Portadown Road, Armagh at 9am and finish at approximately 6pm. There will be no through traffic in Armagh City Centre between 8.30am and 1pm.

Residents will be facilitated between 12.30pm and 2.30pm and at other times where possible to do so. Traffic travelling from Newry through Armagh should travel via Friary Road, Irish Street, Shambles roundabout, Moy Road.

The return parade will take place from 4pm until 5.30pm. Meanwhile, the Ballymartin parade gets underway at 11am from Greencastle Street, Kilkeel, along the coast to Ballymartin with return from 4pm to 6pm.

Traffic disruption is anticipated as a result of the Aughnacloy parade. Non parade traffic is asked to avoid the general Aughnacloy area. Outer diversion points will be in place to divert non parade traffic away from the parade route. Traffic travelling from the Republic of Ireland toward Aughnacloy will be diverted at Monaghan via Caledon or the Old Monaghan Road.