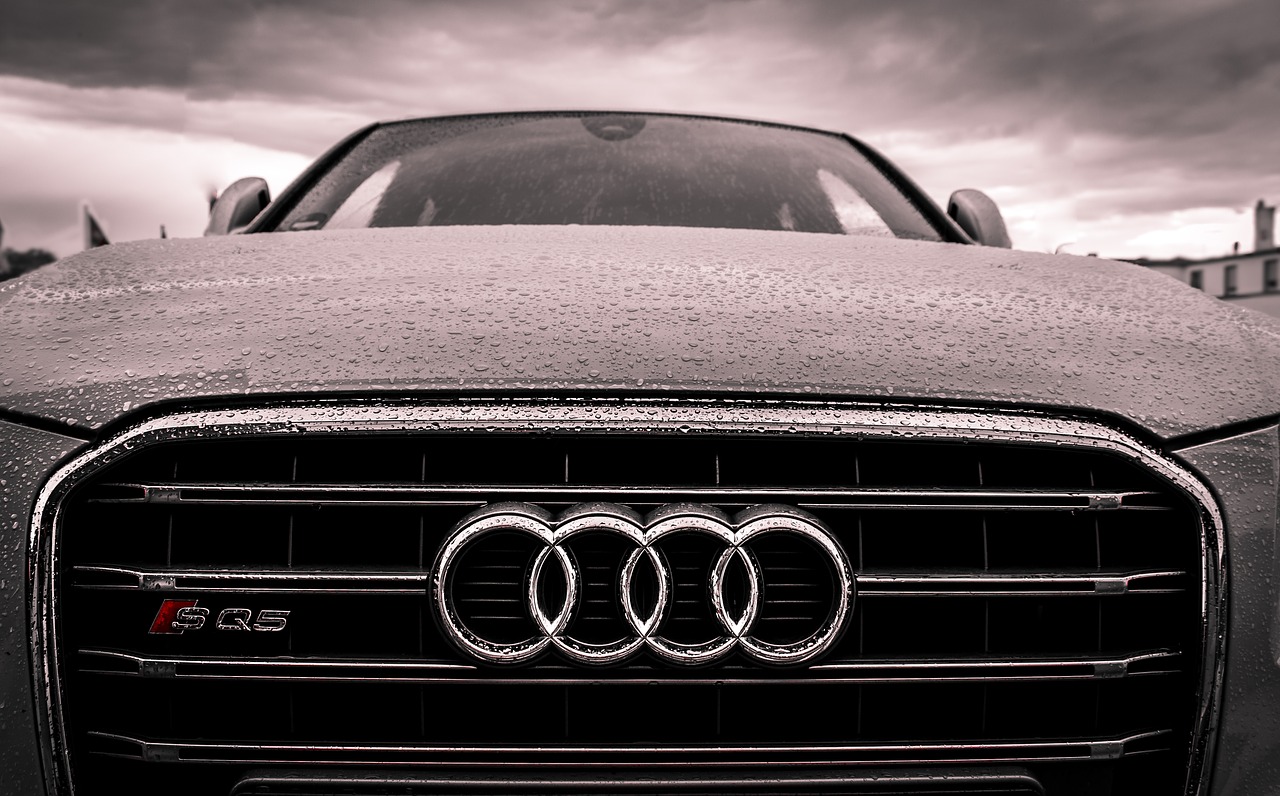 Detectives are appealing for information following the report of two burglaries in counties Armagh and Tyrone yesterday (Thursday).

It was reported that three men entered a house in the Madden Road area of Middletown, at around 5pm.

They subsequently made off with several items of jewellery in a grey-coloured Audi.

Detective Inspector McCamley said: “We are appealing to anyone with information, or who noticed any suspicious activity in the Madden Road area on Thursday late afternoon, to get in touch.

“It is reported that the three left in a dark grey Audi, heading in the direction of Keady.

“We’re particularly keen to hear from anyone who may have spotted this vehicle. Please contact detectives in Lurgan on 101, quoting reference number 1467 of 05/09/19.”

He added: “Inquiries are continuing, however, this may be linked to the report of a burglary in the Minterburn Road area of Caledon earlier the same day, just after 3pm.

“Here, it is reported that two men entered a house. The two rummaged through the property and, when disturbed, ran out and departed in a dark-coloured Audi, in which a third man was waiting. It is reported that the three are in their mid-twenties.”

Detectives in Cookstown are appealing to anyone with information on the Caledon incident to get in touch on 101, quoting reference number 1127 of 05/09/19.