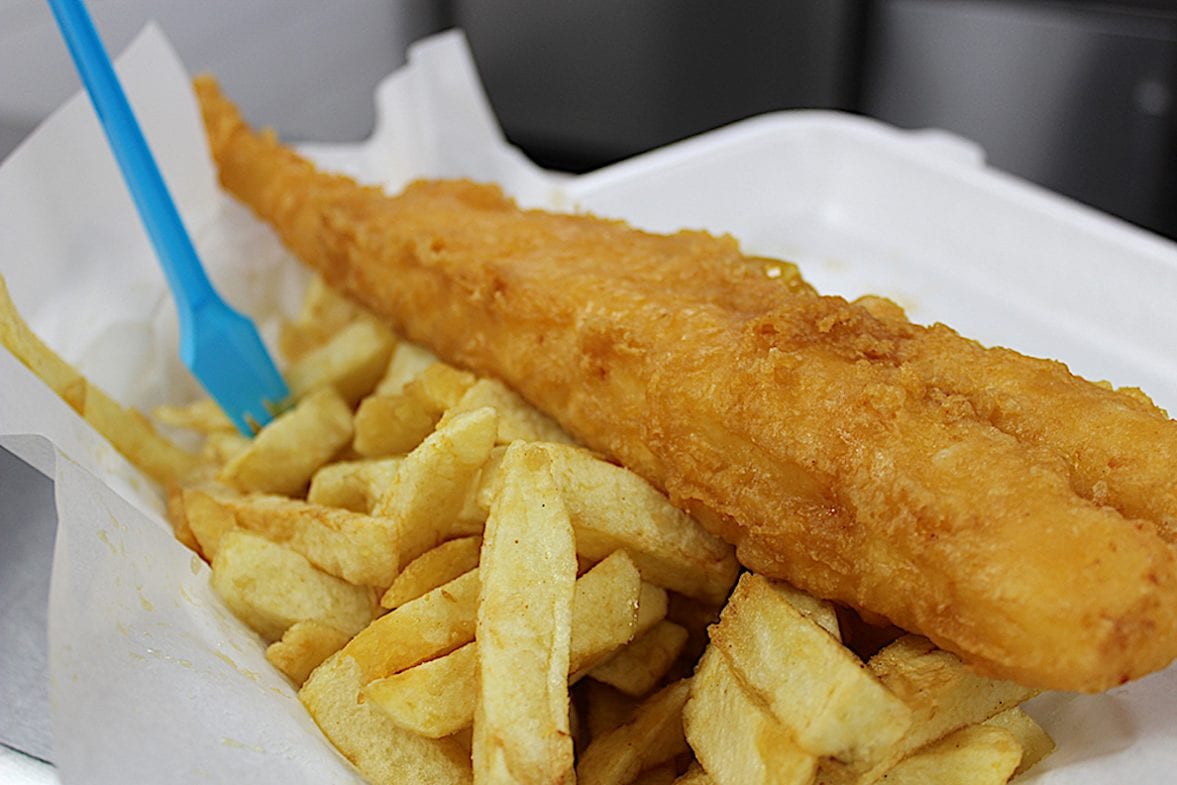 A bid to open two hot food takeaways on the Newry Road in Armagh is to be recommended for approval – despite more than two dozen objections.

One would be a traditional fish and chip shop and the other a Chinese takeaway.

The developer has already identified the potential operators for the hot food units.

Each has indicated they would employ two staff if the development is allowed to go ahead.

And that is the direction to which planners are leaning and what they will be telling councillors next week that they feel should happen.

Four retail units were originally built on the site of the former Jet Filling Station, but only one has so far been let, as a men’s hairdressing salon.

A planning application was lodged in May 2016, to allow for two of the retail units to be converted into one and a change of use granted for a single hot food outlet.

That, however, was refused.

Officers concluded that a hot food takeaway at this location was “acceptable in principle”, but said a “full assessment in terms of parking and nuisance is required so a comprehensive determination can take place with regards protecting local residential amenity”.

It sought to permit a change of use of two of the retail units to hot food outlets – one of them would be a Chinese takeaway and the other a traditional fish and chip shop.

The proposal – in the name of NR Properties Ltd – was notified to residents in the area, including Ashley and Newry Road.

When the plans were publicly advertised, close to 30 letters of objections were submitted to Armagh City, Banbridge and Craigavon Borough Council.

The nature of the objections were wide and varied but those writing cited such grounds for opposition as the potential for anti-social behaviour and noise, odour and cooking smells from the premises, detriment to the general character and appearance of the area, and traffic and parking issues.

But after considering the objections and consulting with the statutory agencies, planning officials at council are now prepared to recommend that the change of use is allowed to proceed.

A reconfiguring of parking at the development is also included – with an additional space to be added.

The developer had said that the principle of change of use being acceptable at this location had not changed, and “detailed criticisms” in the case officer’s report had since been addressed.

It said there was a high level of background noise in the area and operational noise from the two outlets was “likely to have a low impact during day and night time conditions”. It said noise generated from the proposed development should “not adversely impact neighbouring properties”.

In the most recent correspondence, agent for the developer described a change of use for food outlets as a “beneficial refinement” of the original plans.

The planners will make their recommendation to next week’s meeting of the ABC Council’s planning committee, although it will be up to committee – and subsequently the full council – to decide whether or not to accept the opinion to approve.