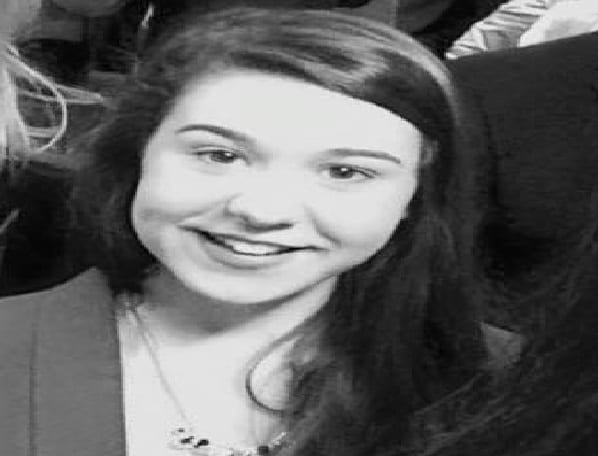 A teenager is to appear in court this morning in connection with the death of Lesley-Ann McCarragher.

Lesley-Ann, 19, was knocked down when she was out running on the Monaghan Road in Armagh on Saturday afternoon.

She was rushed to the Royal Victoria Hospital in Belfast where she died hours later from her injuries.

A 17-year-old boy who was arrested in connection with the collision is due to appear at Newry Magistrates’ Court on Monday.