"I'm going to keep you out of Armagh completely - as defined by the 30mph zones - so don't go into Armagh at all." 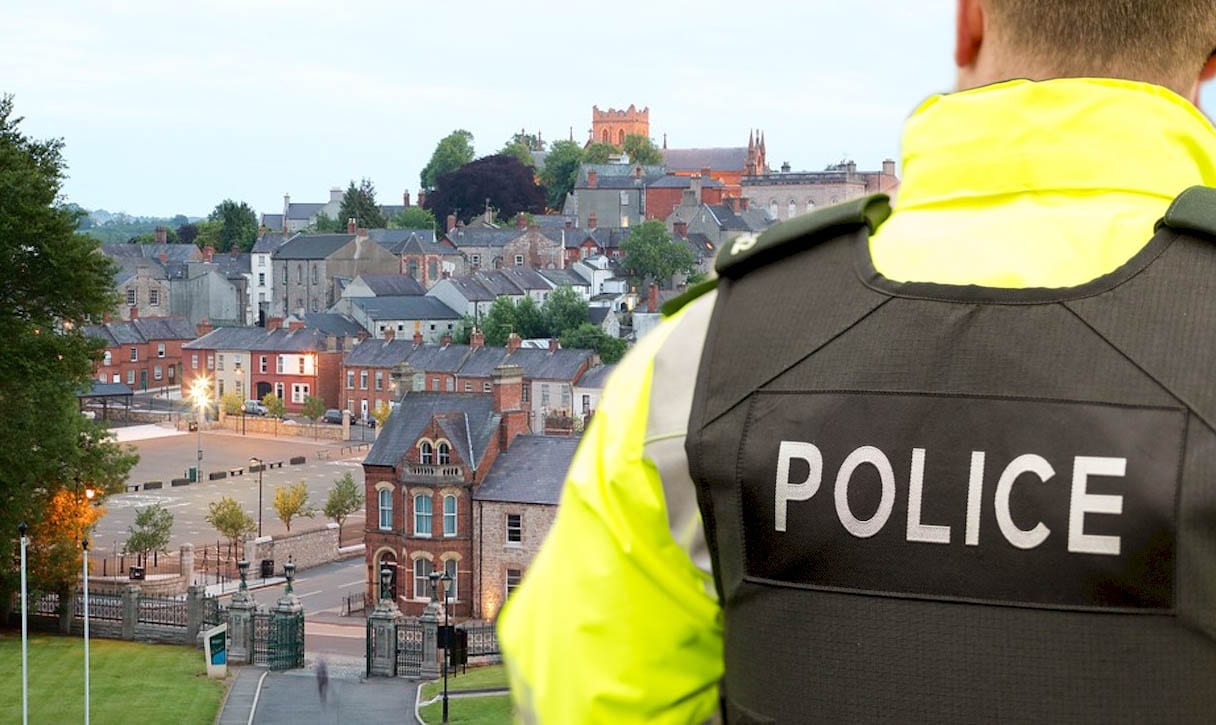 A Portadown teenager who smashed a door belonging to his mother has been barred from entering Armagh.

Francis Lennon, of Garvaghy Grove, appeared at Newry Magistrates’ Court, via Banbridge Custody Suite, on Monday charged with breaching a non-molestation order moments after having it served upon him.

He was also charged with criminal damage and burglary with intent to steal.

Defence solicitor Seamus Lannon told the court how the 19-year-old was served with the order on Friday evening (December 2) at an off-licence in Armagh whilst intoxicated.

Said Mr Lannon: “Subsequent to the receipt of [the order], he made his way back to his mother’s property in Armagh, therein giving rise to the alleged breach of the non-molestation order.”

A detective constable, in outlining her objections to bail, told the court that Lennon, who has four previous convictions – two for criminal damage and two for disorderly behaviour – arrived at his mother’s house and smashed the bottom panel of the rear door in an attempt to gain access.

The detective also raised concerns that he would return to his mother’s house.

However, Mr Lannon asked that “if there’s a concern about him attending his mother’s house, he could be excluded from the whole of Armagh City for that particular purpose”.

The court heard that Lennon’s father is paying rent on a property in Portadown for his son to live in.

District Judge Marshall added: “Listen very carefully. I’m going to release you on your own bail of £250 to reside at an address approved by police and the police can check with his family.

“I’m going to keep you out of Armagh completely – as defined by the 30mph zones – so don’t go into Armagh at all.”

Lennon was also prohibited from drinking alcohol in public.

Concluding, District Judge Marshall, warned: “You will have to go into custody if you get back in touch with [your mother] before this case is ultimately dealt with.”