'He is lucky not to be in the Crown Court where he could get a sentence up to five years. He is a danger to the public behind of the wheel of a car but he doesn't observe disqualifications' 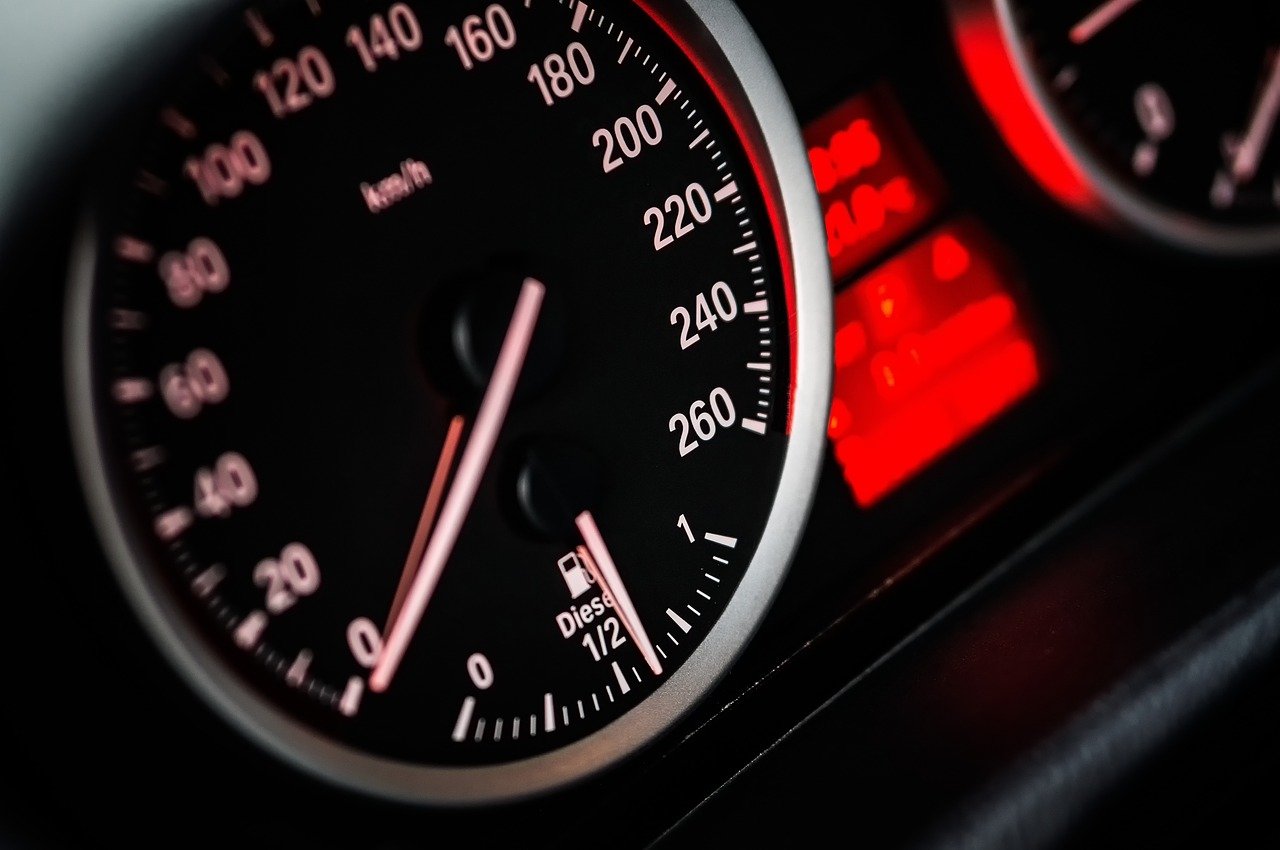 A Tassagh man whom a judge commented was “addicted to driving” is appealing a 10 month prison sentence and 10 year disqualification he received for a litany of driving offences.

Sentencing the 22-year-old, the deputy district judge stated: “He is a danger to the public behind the wheel of a car but he doesn’t observe disqualifications.”

Joshua Burley, of Dundrum Road, appeared for sentencing on a total of 15 charges at Armagh Magistrates’ Court, sitting at Newry, on Tuesday.

Prosecution outlined that on April 27, at 4.50pm, police on patrol of the Markethill Road in Tandragee observed a BMW stationary on a grass verge.

As officers approached, the car made off at speed and continued despite sirens being activated with police losing sight a short time later.

The BMW was observed crossing the white central line on corners by police and checks showed that it did not have a valid MOT certificate.

At 5.05pm, police spotted the same car in the vicinity of Station Road in Scarva. Once more the driver made off this time overtaking two vehicles and narrowly avoiding a cyclist.

Officers checked CCTV and were able to positively identify the driver as this defendant. Burley had been disqualified from driving for three years on September 9, of last year.

Then on May 4, at 9.45pm, police received a report that this defendant had attempted to reverse into a female and her mother who were on Windmill Hill in Armagh.

Officers caught up with Burley on the Ballymacnab Road, where he rammed into the police car and made off once more.

The defendant was located and arrested on May 5. When interviewed he made no comment to all questions put to him.

Defence barrister Seamus Lannon stated that his client had “very forthright issues” and accepted that the live suspended sentences were “there for a reason”.

Deputy District Judge Des Perry commented: “He keeps breaching order after order. This was horrendous driving. He is lucky not to be in the Crown Court where he could get a sentence up to five years.

“He is a danger to the public behind the wheel of a car but he doesn’t observe disqualifications. He is addicted to driving and the old term of reckless driving would be appropriate in this case.”

Burley was sentenced to 10 months in prison and was disqualified from driving for 10 years.

Mr Lannon informed the court of his client’s wish to appeal the sentence.

Burley was granted his own bail of £500 to do so with no permission to drive pending this.