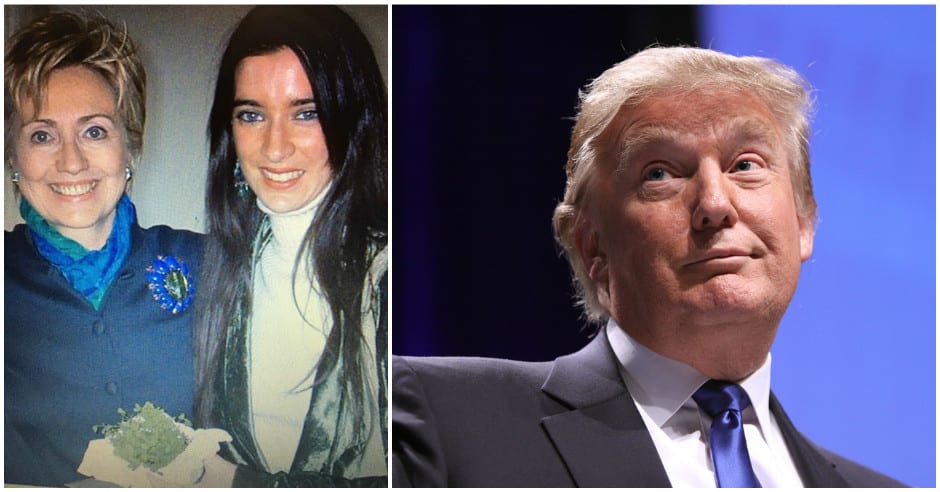 Donald Trump has been elected as the 45th President of the United States of America.

The Republican nominee was elected this morning (GMT), winning a stunning upset over rival Hilary Clinton that defied nearly every pre-election prediction.

The result, along with Republican victories in the House and Senate, looks set to affect American – and global politics – beyond recognition.

But here’s how people, including our local representatives, reacted back home in county Armagh.

Absolutely stunned&gutted with the #USElection2016 result. Really feel for @HillaryClinton Such shame the world wont see her full potential pic.twitter.com/8duNqTA6vv

The only winners are racists, sexists, homophobes&islamophobes – a historic day for all the wrong reasons. Hate trumped love #Elections2016

If someone had put a £1 accumulator on Leicester, Brexit, Ireland beating the All Blacks and now Trump, I reckon they would be pretty rich.

America needs a revolution, not an election.

One thing we should all learn from this is polls count for nothing anymore ????

The world seems to be shifting to an anti-establishment attitude

“I have Muslim friends texting me ‘should I leave the country?'”. Wow. #CNNElection

Railroading & then blackmailing Bernie, lying to FBI, lying to Americans, corruption and pay-to-pay: it took Trump for #HRC to #feeltheBERN

This election is a total sham and a travesty. We are not a democracy!