Residents objections include noise, lighting and potential for anti-social behaviour 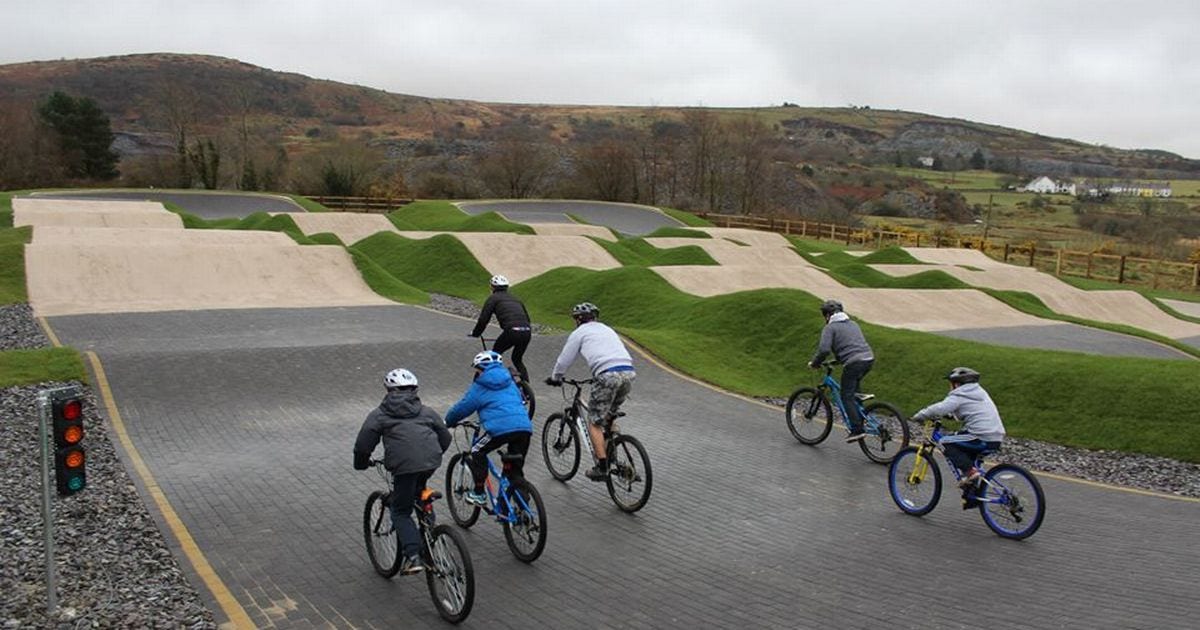 Planning officials are recommending that a new state-of-the-art floodlit BMX bike facility in Armagh should be built in the city despite objections.

The facility – stretching to over 4,000 sq metres – has been earmarked for an unused green-field site behind the Epicentre at Lisanally Lane.

The application, which was first reported by Armagh I last year, has courted controversy and has been met with objections from neighbours.

A site visit was also undertaken to view a similar facility at Lisburn.

A number of local residents instructed Armagh Design and Survey Services to write on their behalf to voice disapproval, raising concerns over the “impact on the amenities of people living nearby”.

There was concern too over how floodlighting might impact upon a documented bat roost in the locality.

And the siting of the development to the rear of a residential nursing home on Lisanally Lane – namely Inch House – was also raised by the correspondent.

Other letters of objection were also received, with one resident living opposite the site for 34 years voicing fears of how the facility would be “monitored and policed”.

She expressed concerns over the possibility of anti-social behaviour and the potential for people to try and access the facility outside hours.

The indication of floodlighting she said would point to opening hours day and evening which the resident believed could lead to a “probably increase in traffic, footfall and noise on top of that from those already attending or using the Epicentre”.

The Education Authority’s agent has pointed out that, in relation to floodlights, these would only be switched on between 5pm and 10pm, Monday to Friday, during the months from October to March.

And the light fittings would incorporate ‘smart’ technology, with a discrete intgral sensor to “monitor ambient light and presence” and control output to the correct level – ensuring it is only lit when occupied.

The statutory authorities have been consulted and made no major objections.

The final response to their consultation exercise came back on Wednesday, giving the thumbs-up subject to some conditions.

Environmental health addressed concerns over noise and said “suitable conditions” should include a restriction of hours between 6pm and 10pm, Monday to Saturday only, and only to be used under the supervision of youth centre staff.

The letter to planning officials in response states: “It is expected that a high standard of management will be employed to ensure the minimisation of noise from shouting from patrons. Furthermore, it should be noted that the site is unsuitable for high levels of amplified music.”

Northern Ireland Environment Agency had no objections and the Department for Infrastructure gave its opinions just this week.

It said it had no objections as long as planners impose a condition stating the facility “cannot be used for public or other organised events”.

In terms of roads and increased traffic fears, the Department wrote to council, stating: “It is reasonable to assume that the proposal is a low intensity increase to the existing large youth centre, and that the majority of users will travel to the site via cycle/pedestrian traffic. Existing car parking facilities are adequate.”

And it added: “Existing access to the site is of an adequate standard for the proposal.”

With that final correspondence now in, planning officials are preparing to recommend the ABC Council give the go-ahead for the development.

That is the opinion which will be presented to the council’s planning committee, when it sits in September.

But whether or not that recommendation is accepted remains to be seen.

It will be up to councillors to have their say and the matter would then go back to full council at the end of September for finals decisions to be taken.