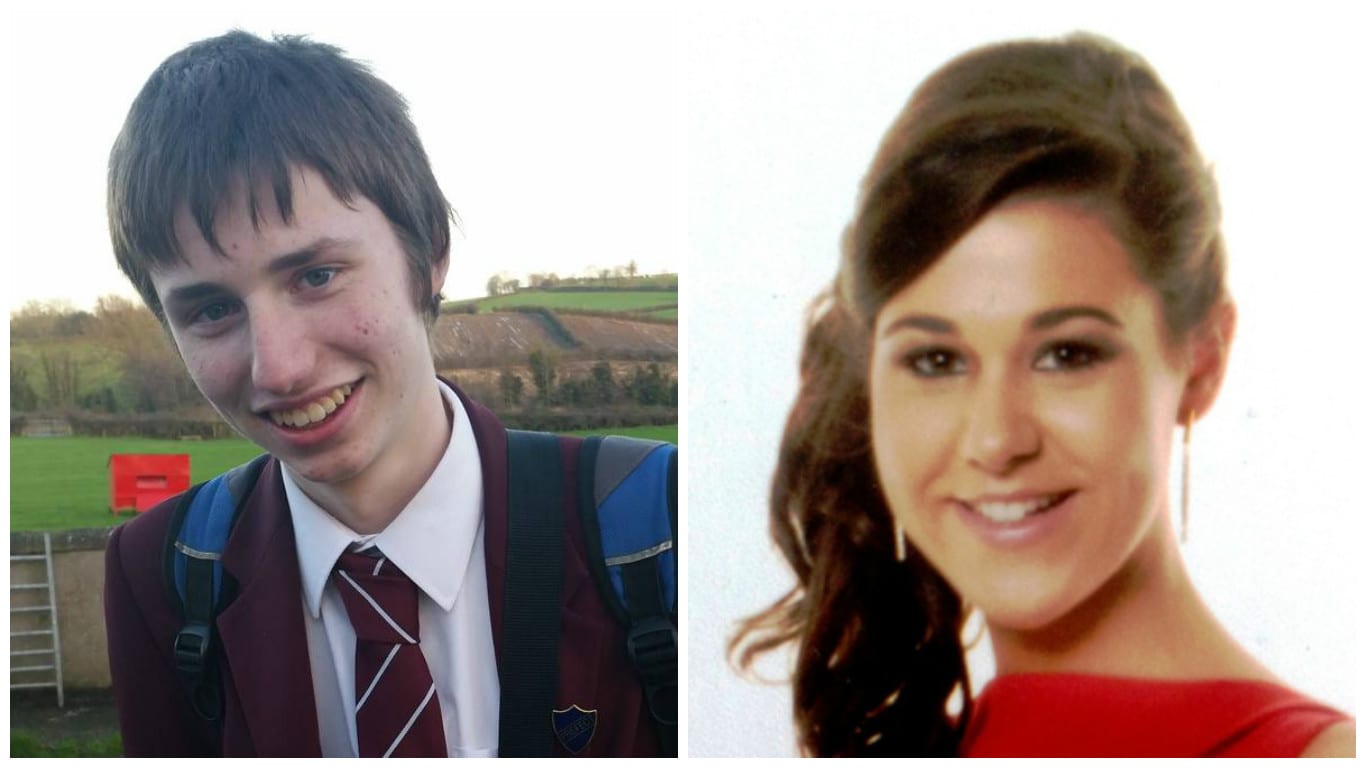 A fitting tribute and a special fundraiser is being planned at the City of Armagh High School in memory of two young students who died last month.

The Home Economics Department at the school are planning to create a new cookery book.

It will contain a range of recipes provided by pupils and staff.

And proceeds of the book – which will cost just £8 – will be donated in memory of Lesley-Ann McCarragher and John Irwin.

Lesley-Ann, a former head girl at the City of Armagh High School, was struck by a vehicle as she jogged along the Monaghan Road, near Milford.

The 19-year-old tragically passed away in the Royal Victoria Hospital early the next morning.

Her brave family directed that donations in lieu of flowers for “our beautiful Lesley-Ann” be directed to the Air Ambulance NI appeal.

He was rushed to Craigavon Area Hospital after collapsing at the school but sadly passed away.

The Year 12 pupil, like Lesley-Ann, had been so highly thought of and much-loved by staff and pupils alike.

Now the school intends to honour their memory and raise funds for both the Air Ambulance Northern Ireland and the Intensive Care Unit at Craigavon Area Hospital.

Pupils have been told that the cookery book will be available for pre-order now through the school office.

This is a wonderful gesture in memory of two very special people for two incredible causes.

We wish the City of Armagh High the very best in this remarkable fundraising initiative for Lesley-Ann and John.