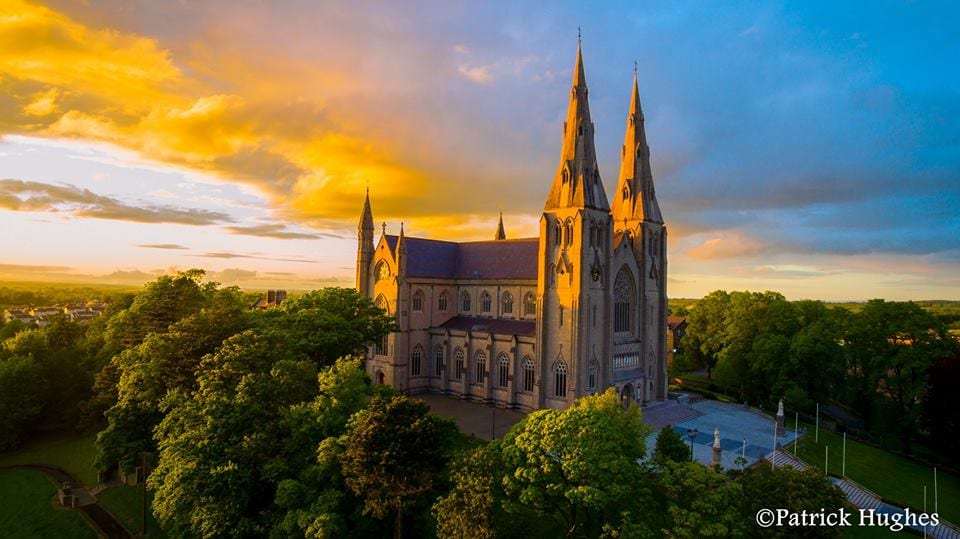 A bid for funding to carry out essential roof repairs at St Patrick’s RC Cathedral in Armagh has been rejected by the Heritage Lottery Fund.

An application had been made for money to assist with the costs by the St Patrick’s Archdiocesan Trust Ltd.

With its registered office at Ara Coeli in Armagh, the Trust was founded in 1981.

Among its directors are Archbishop Eamon Martin, and his precedessor Cardinal Sean Brady.

St Patrick’s RC Cathedral was built in various phases between 1840 and 1904.

It has undergone extensive renovations in the intervening years but is now in need of repairs to the roof.

The decision to reject the application for funding was taken at the most recent committee meeting of the Heritage Lottery Fund’s Northern Ireland body and will come as a setback in the quest to have the essential scheme carried out.