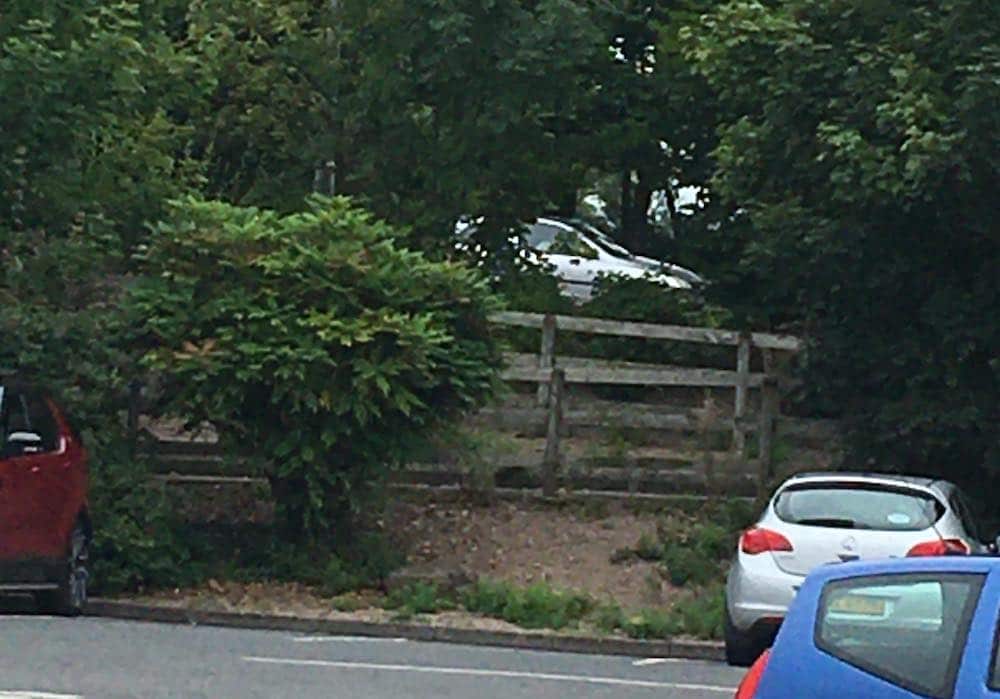 A bench warrant has been issued for a man who is accused of exposing himself to a female after he failed to attend court.

Mincho Todorov, of Dukes Grove in Armagh, had been ordered to appear before the city’s Magistrates’ Court, sitting at Newry, on Tuesday.

However, defence solicitor Ruairi Gillen, who had been representing the 44-year-old, stated that he had “lost contact” with his client and was unsure if he was residing at the same address.

Todorov is accused of indecently exposing himself on August 14 this year, in that he allegedly “committed an act of a lewd, obscene and disgusting nature by exposing your person to a female”.

The charges relate to an alleged incident which took place in the vicinity of the Spires Retail Park at Moy Road in Armagh.

After the non-attendance of the defendant was confirmed, District Judge Paul Copeland ordered a bench warrant for his arrest.