Snow in Armagh as Met Office warn of freezing temperatures 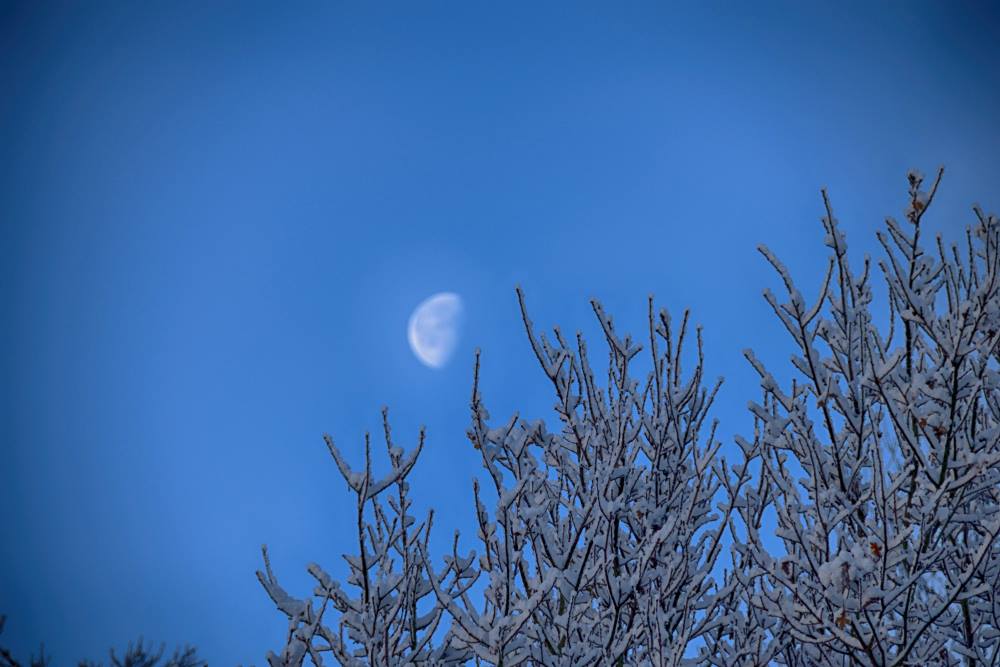 Snow and sleet is set to hit parts of Co Armagh this afternoon as the Met Office issue another warning for ice.

Rain showers have wiped away the remnants of last week’s snow, however, plummeting temperatures will allow for ice to form.

And the Met Office have issued a yellow weather warning for exactly that from 4pm onwards today.

It will remain in place across Northern Ireland until 11am tomorrow (Thursday) morning.

In pictures: 33 stunning reader snaps of snow across Co Armagh

A Met Office spokesperson said: “Ice will again form on some surfaces from late Wednesday afternoon, which will continue through the night and well into Thursday morning.

“In addition, wintry showers will spread from the west with some accumulations of snow, though mostly restricted to high ground. There will probably be icy stretches on untreated roads, pavements and cycle paths with some slippery surfaces likely.

“There is also a small chance of travel disruption across parts of Scotland and Northern Ireland.”

In Pictures: 29 glorious winter snaps from across Co Armagh