Warnings to take effect on Sunday, Tuesday and Wednesday with atrocious weather forecase 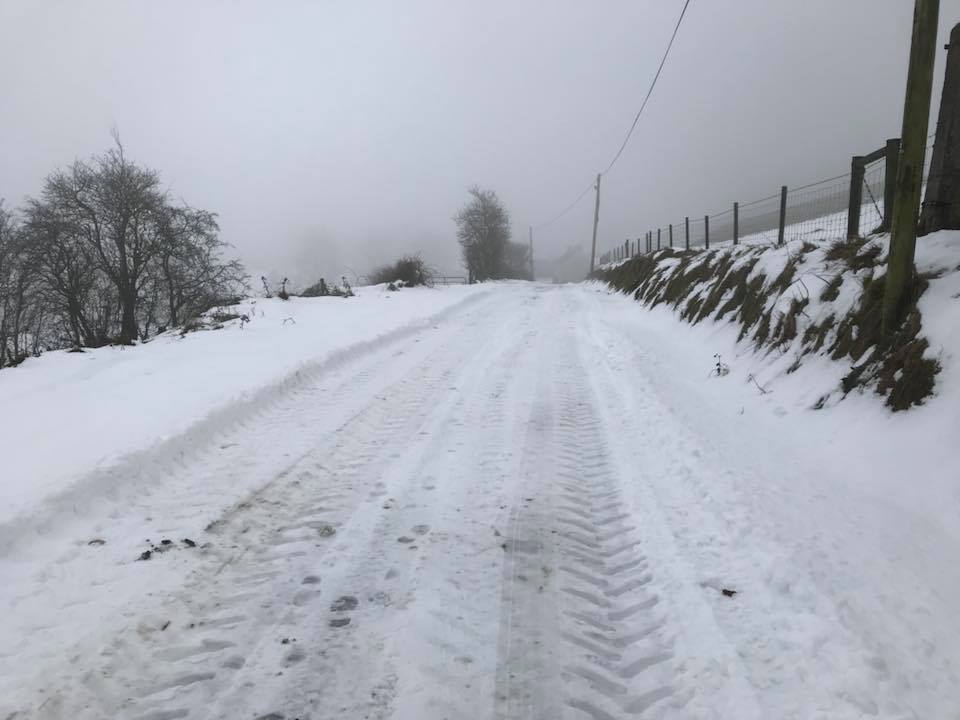 Batten down the hatches folk – we’re about to experience all seasons in a matter of days.

And for those who thought that winter was gone, think again.

And the first of those comes into force during the early hours of tomorrow (Sunday) morning.

Yellow warnings are in place for both snow and ice. Snowfall could be heavy at times overnight, particularly over higher grounds.

The warning comes into effect from 2am on Sunday and remains in place until 11am.

Met Office warns that conditions could lead to travel disruption and and potentially dangerous roads, particularly on untreated surfaces.

Monday will be cloudy and largely wet but it will be on Tuesday and Wednesday that things will take a turn for the worse.

Very strong winds are forecast from mid-afternoon and over the course of a full 24-hour period.

Two yellow warnings for wind come into effect, the first from 3pm on Tuesday, the second on Wednesday morning, remaining in place until 3pm.

Again the Met Office is warning about possible transport and travel disruption – with bus and train journeys potentially affected – as a result of the conditions.

There is also the very real possibility for power cuts throughout and people are being warned to take extreme care if out and about.