Snow forecasted with another weather warning in place from 6pm

A third warning in a week from the Met Office 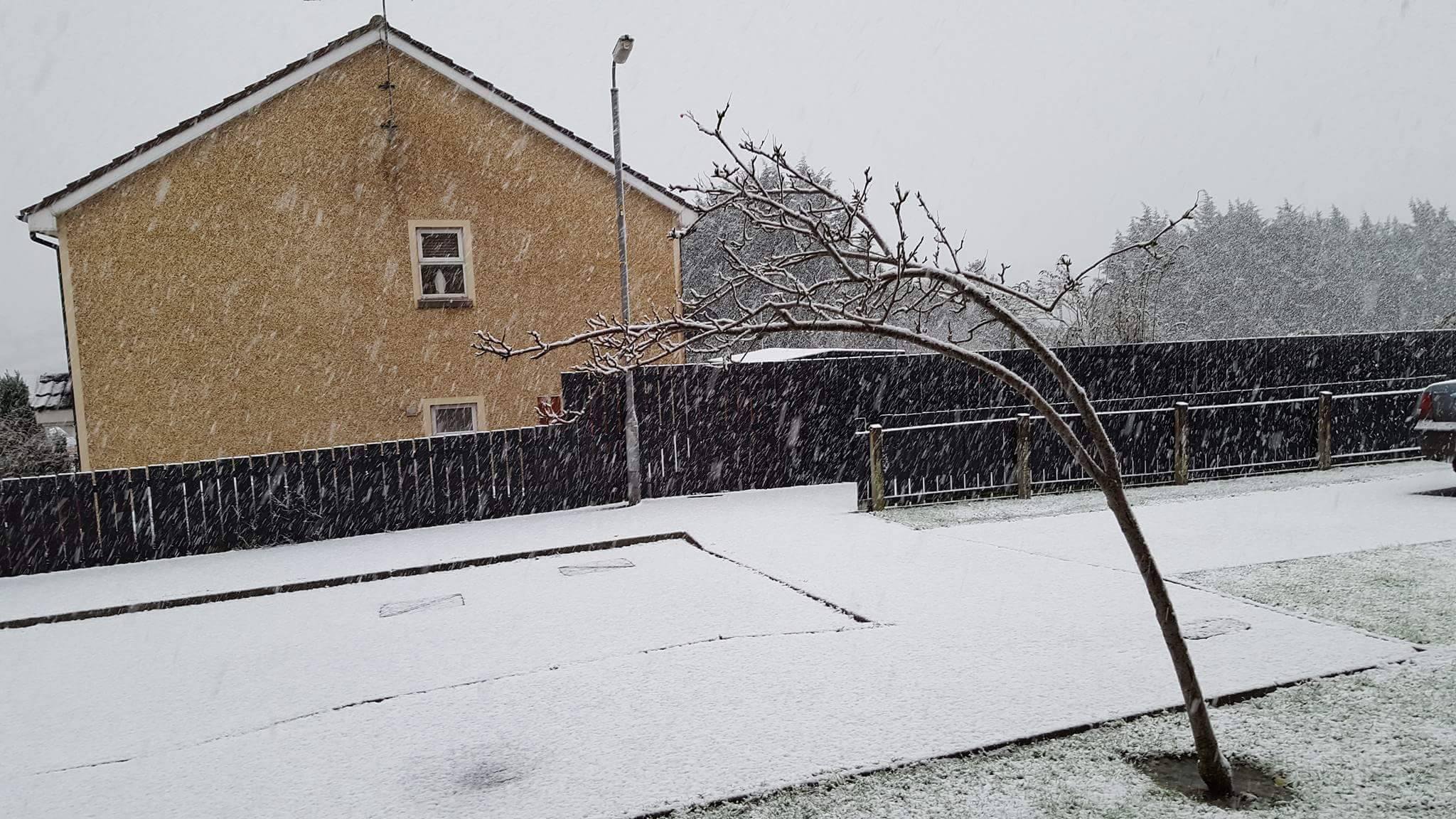 Snow has been forecasted across Northern Ireland with ground 100m or more above sea level likely to be affected.

That covers much of the south of Co Armagh, with the Newtownhamilton and Keady areas in particular likely to see some snowfall.

Areas in around Camlough and Meigh should also receive snow, sleet and ice.

The Met Office has issued their third warning of ice in less than a week, with accompanying sleet and snow.

The weather warning has been put in place from 6pm this evening until 10am on Thursday.

Earlier this week, a school bus crashed into a field on its way to pick up school children ahead of a school run.

Fortunately the driver suffered only minor injuries but it came just four days after a councillor warned of ice on the unsalted road near Cullyhanna in south Armagh.

Between 2 and 5cm of snow may accumulate on ground above 100m.

The Met Office’s Chief Forecaster said: “Showers, falling as rain or hail, but as sleet or snow on some higher ground, will occur at times through Wednesday and overnight into Thursday morning.

“The extent of ice will vary across the area with inland areas most prone whilst north facing coasts are less likely to be affected.”

In Pictures: Thousands soak up atmosphere at Georgian Day in Armagh