Police asking local businesses to be wary of suspicious 'cusrtomers' 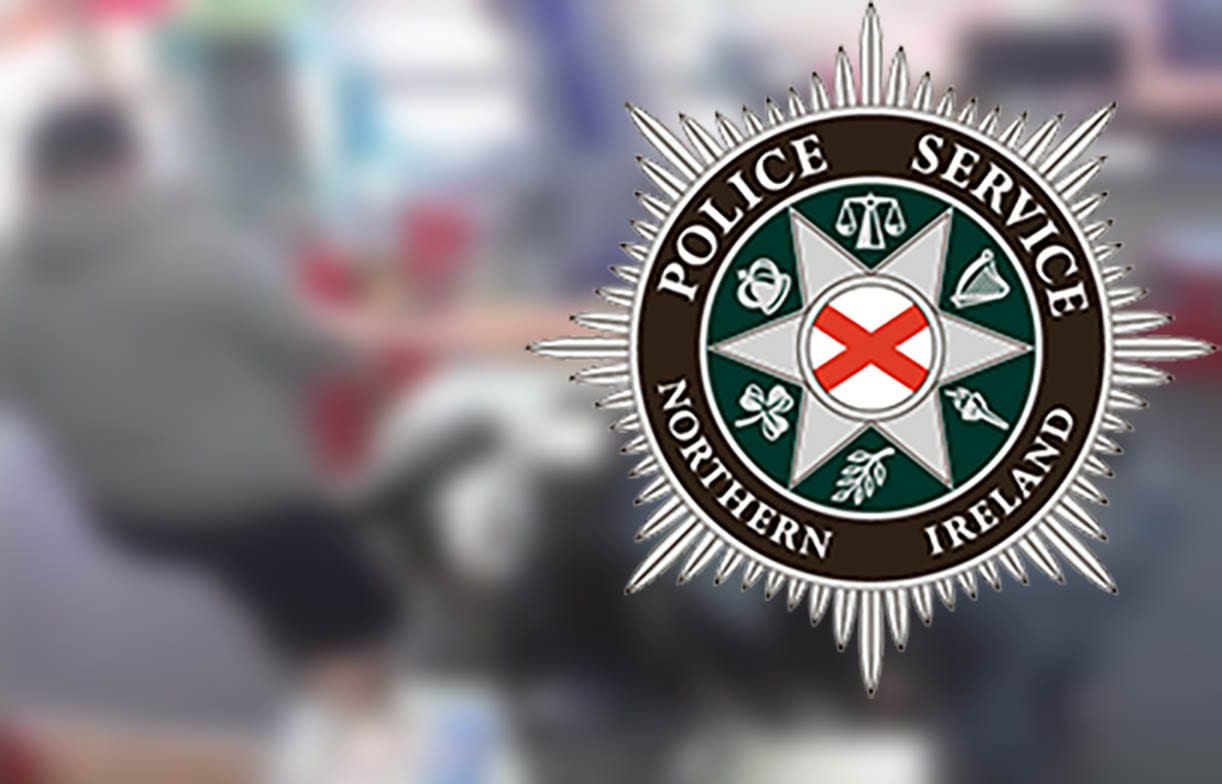 Police have issued a warning after a thief made off with a wad of £20 notes from a Co Armagh shop on Wednesday.

The man distracted the cashier before dipping his hand in the till and making off with hundreds in cash.

A PSNI spokesperson said: “We had a very slick sleight of hand trick yesterday in our district which resulted in a wad of £20 notes being taken from a till without the member of staff realising until an hour later.

“It involved a male approaching the till to pay for a single item, asking in a mumbled way for change of a £20, and as the cashier confirmed what he was asking, he gesticulated and gestured, but in the process managed to put his hand in the till and take a quantity of notes.

“No one should have reason to go near your till. Close it if they do. If they get aggressive, phone us immediately.

“If you are suspicious about someones intentions, get a good look at their face and general description to get as accurate info as possible for us.”