Two girls were taken home by police in Armagh 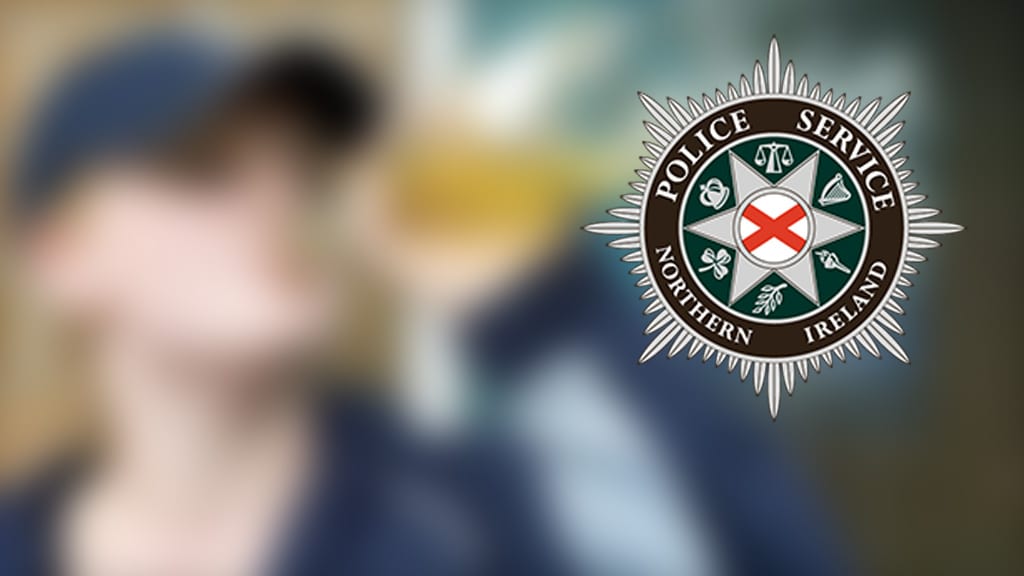 The girls – both aged 16 – were found by police who were patrolling the city as thousands turned out for the St Patrick’s Day festival.

The PSNI Armagh posted on social media, saying one of the girls had a reading of 181 after a sample of breath was taken – that’s a staggering five times more than the drink-drive limit, which is 35.

The police followed their post up with the comment: “PS if any of the brave kids that ran off want their bags, drink and coats back they are available for collection in Armagh Station. Short time period only before disposal. Terms & conditions apply.”

Despite the isolated incident, thousands have been revelling in the spirit of the day despite poor weather.

To find out more of what’s going on over the weekend, click here for the full brochure.