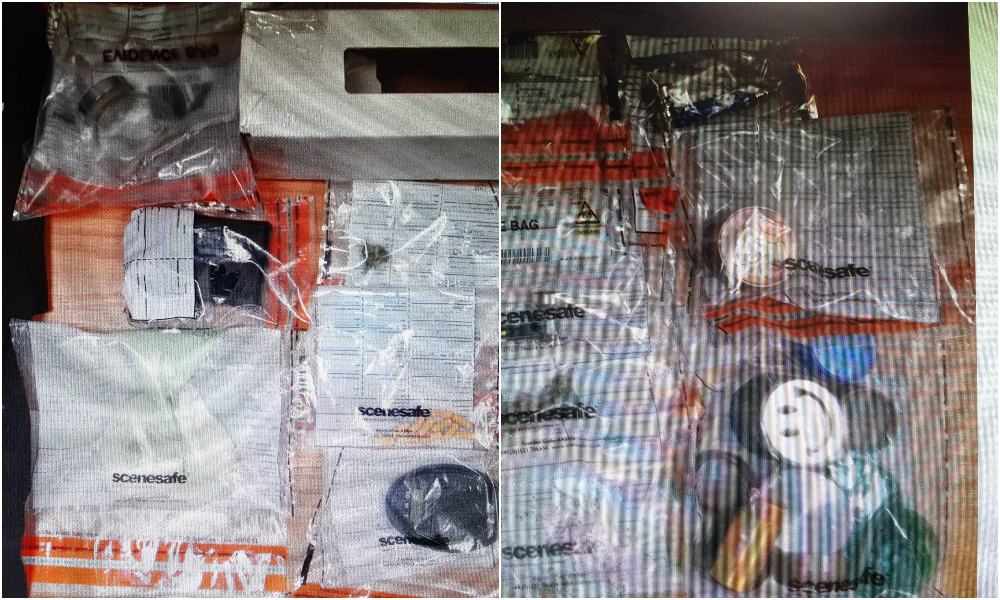 A 16-year-old boy was arrested on suspicion of possession of a class A controlled drug with intent to supply following searches in Armagh City on Thursday evening.

He has since been released on bail pending further enquiries.

As a result police seized suspected Class A drugs – estimated to be worth several thousand pounds – and a quantity of Class B and Class C drugs, alongside drug paraphernalia and balaclavas.

Police were unable to provide more detail on the location of the raids.