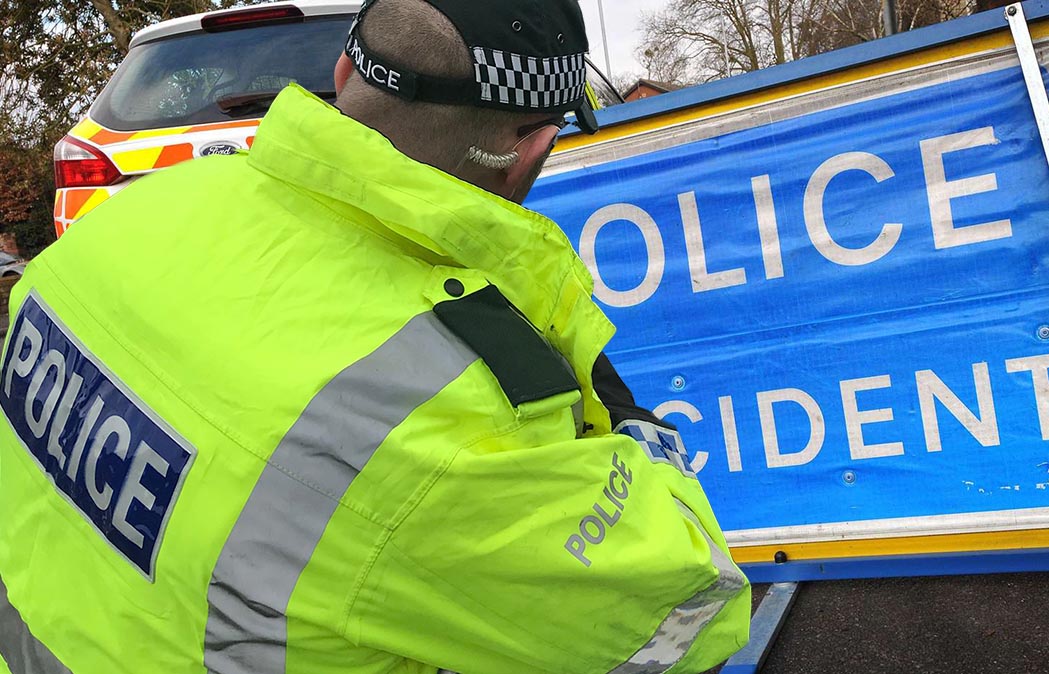 A woman who had to be cut free from her vehicle after causing a collision has been dealt with by way of six penalty points.

The 54-year-old’s solicitor told court: “She has no real explanation for why the collision occurred. She was not in a hurry…. it would appear she was dazzled by the lights and misjudged the speed of the oncoming vehicle.”

Saule Kantauskiene, of Convent Road, Armagh, had a plea of guilty entered to driving without due care and attention at the city’s Magistrates’ Court on Tuesday.

Prosecution outlined that at around 6am on January 29, of last year, police were tasked to a two vehicle road traffic collision on Irish Street in Armagh.

It was established that the defendant had failed to give way and turned right on to a filter lane into the direct path of an oncoming vehicle.

Both cars involved had significant damage. Fire Service were called to free Kantauskiene, who had suffered a broken ankle and bruises to her chest, from her vehicle.

Meanwhile, the injured party also suffered minor injuries and was out of work for 10 days, his car written off too.

Defence solicitor Jarlath Fields stated that the defendant was a Lithuanian national who had lived in this jurisdiction for seven years and had been driving for over 30 years without incident.

He said: “She has no real explanation for why the collision occurred. She was not in a hurry…. it would appear she was dazzled by the lights and misjudged the speed of the oncoming vehicle.

“I would ask that she is given maximum credit for her early plea and clear record.”

Deputy District Judge Philip Mateer stated: “I will take into account her plea of guilty and the fact she has been driving for 30 years with no conviction or penalty points.”

The defendant was handed six penalty points and was ordered to pay a fine of £400, along with the offender’s levy of £15, within 26 weeks.