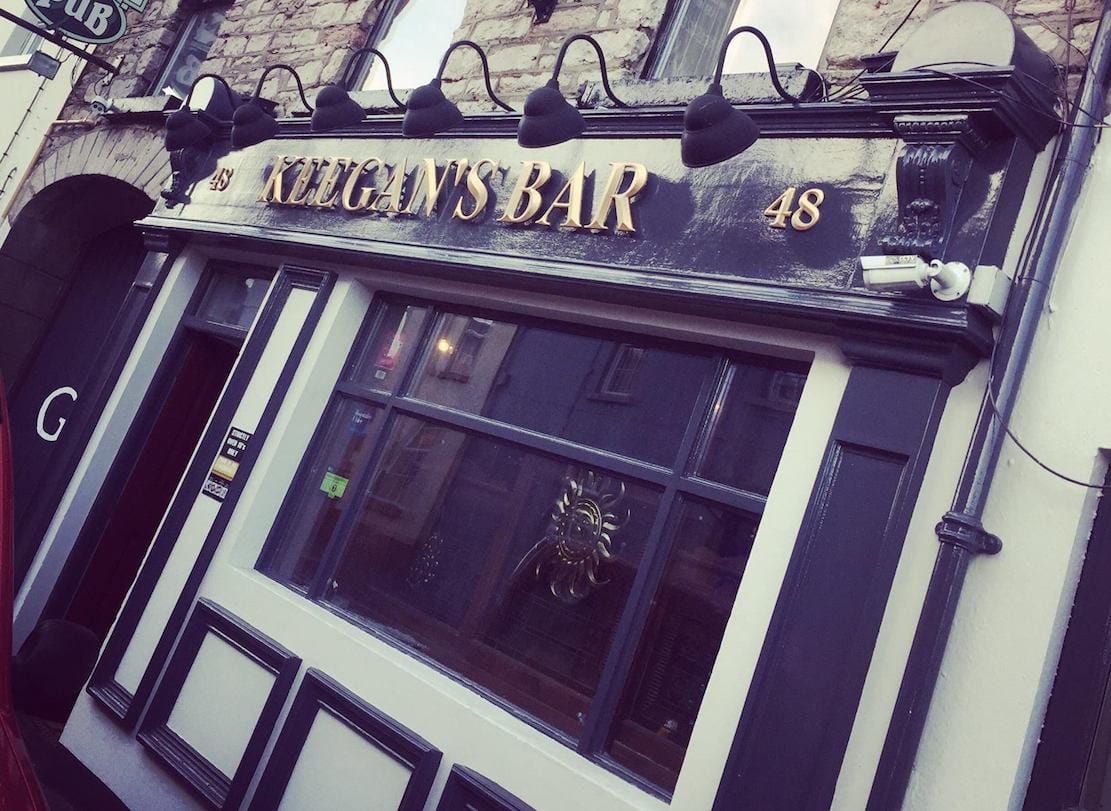 Six Co Armagh businesses have been named in the top 100 hospitality outlets in Northern Ireland.

The list, collated by Hospitality Ulster, celebrates the best of the best in the industry.

The awards were dished out at an glitzy ceremony at Titanic, Belfast on Wednesday night.

Mark Stewart, chairman of Hospitality Ulster, said: “These awards are unique as they are the only awards awarded by the industry to the industry; recognising every sector, the diversity on offer and the people who make our industry great.”

The five Co Armagh venues were: