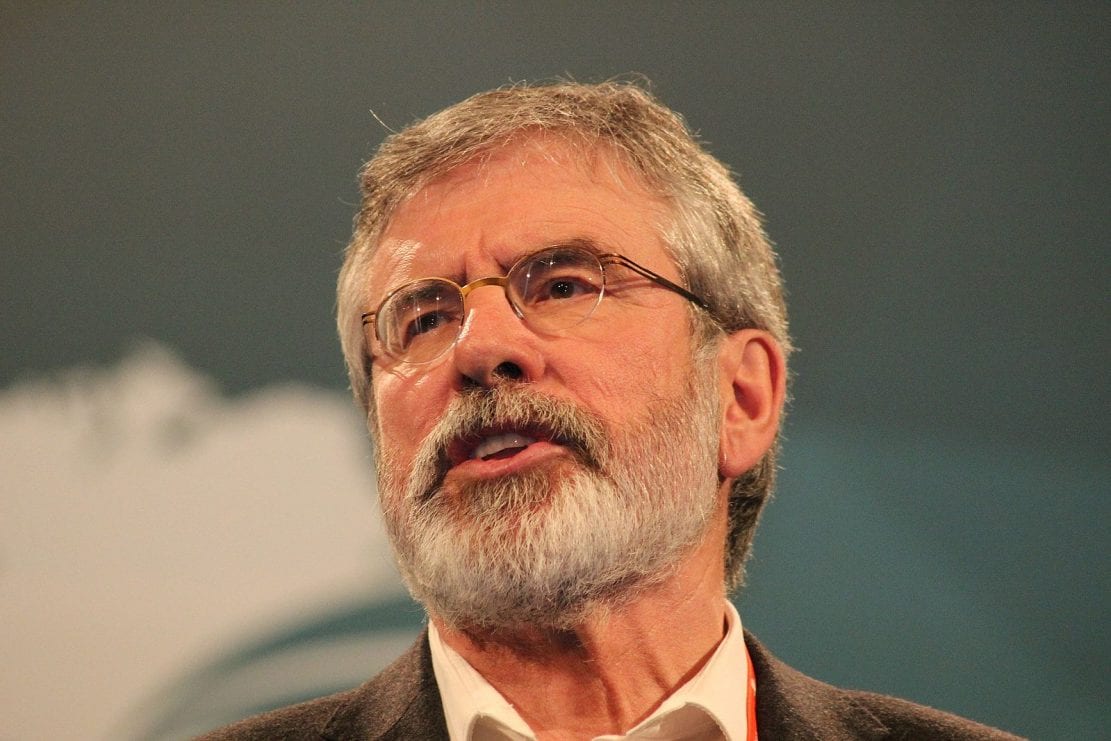 The community activist and father of 11 had acted as an election agent for Sinn Féin in the 1982 Assembly election, just five days before he was murdered.

The political lecture is held annually and has become an important feature in the annual republican calendar of events.

Speaking at the launch of this year’s event, local MLA Cathal Boylan said: “This month marks the 35th anniversary of Peter Corrigan’s murder in Armagh as he walked with his brother Frank and son Martin along the Loughgall Road, near his home in Drumbreda.

“Peter was instrumental in the rebirth of Republicanism in Armagh city during the 1970s and the early 1980s. The annual political lecture is held to remember Peter and the ideals which he championed as an active Republican in Armagh city.

“We’re delighted to welcome the Sinn Féin President Gerry Adams TD as this year’s guest speaker. Gerry was interned with Peter in both the Maidstone prison ship and in Long Kesh during the 1970s; he also worked with Peter in the early 1980s in their efforts to rebuild Sinn Féin.

“I’d like to encourage people to join the Corrigan family at this year’s lecture as Gerry focuses his remarks on ‘building a Republic’ and pays tribute to the sacrifice of Peter and other Irish Patriots in the quest for freedom and independence in Ireland.”