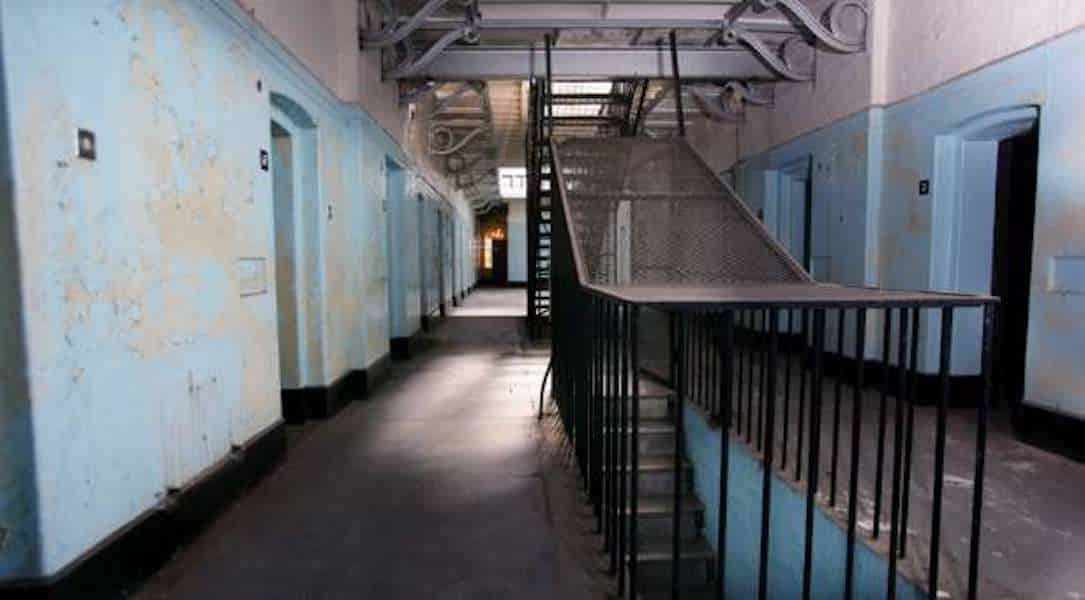 “Disgusting and diabolical”  – These were the words that a member of the public used to describe the litter situation in Lurgan. They weren’t describing the fallout from the recent council strike however, but rather the situation in September 1995.

The Armagh Observer carried the story, which said that local residents were urging the Craigavon Borough Council to up the amount of sweeps carried out in the town. North Street, William Street, Edward Street, Church Place and Lurgan Town Centre were the hotspots for the rubbish, which residents said was caused by weekend revellers.

A Council Technical Services representative said there was a special ‘hit squad’ which targeted specific areas for litter. The public had urged that, as it was a year since the cease-fire in 1994, there was “no excuse” not to erect more bins. The number of bins had previously been restricted as terrorist groups were using them to plant bombs.

Also in the news that September was the official opening of the Meadows Shopping Centre in Portadown, with a three-day carnival organised to mark the occasion, with some lucky shoppers able to win free vouchers.

Saturday 23rd was to mark the final day of the festival with Nightshade from TV’s Gladiators due to make an appearance to sign autographs.

The paper said that Meadows was “rapidly becoming the heart of shopping in Portadown.”

September also saw a front page splash in the Observer reporting on a proposed redevelopment of Armagh Gaol – into an £8 million hotel and shopping centre complex!

The paper reported that the prison, which closed in 1985, was to be developed by an “internationally-renowned architect”, with Stewarts Supermarkets expected to be the anchor store.

Completion was scheduled for “mid-1997” and Holiday-Inn was among the groups interested in franchising the hotel. It was hoped that this part of the project would create 150 jobs.

The shopping centre was to consist of a large retail store of 26,000 sq. ft., along with eight smaller retail units, stock rooms and parking facilities.

Two levels of parking facilities was to provide space for 400 cars, which would serve the hotel and the shopping centre and not be visible from the adjacent streets.

Jim Speers, who was Deputy Mayor of Armagh City and District Council at the time, said that the hotel was a “very welcome development” but expressed some concerns about the shopping centre. Cllr. Sylvia McRoberts also expressed concerns that local businesses should not be overlooked.

The headlines also had no shortage of court cases, with one notable case involving a stag party at a Tandragee pub that went well into early hours of Sunday morning – drawing the attention of the RUC.

The incident took place at the former Cullen’s bar – which had been open for 75 years at this stage – on Market Street in the town. Police had entered the premises at 2am and found 20 people, some of whom were drinking, in the bar past the opening hours. The barman said that he was unable to get the group to leave.