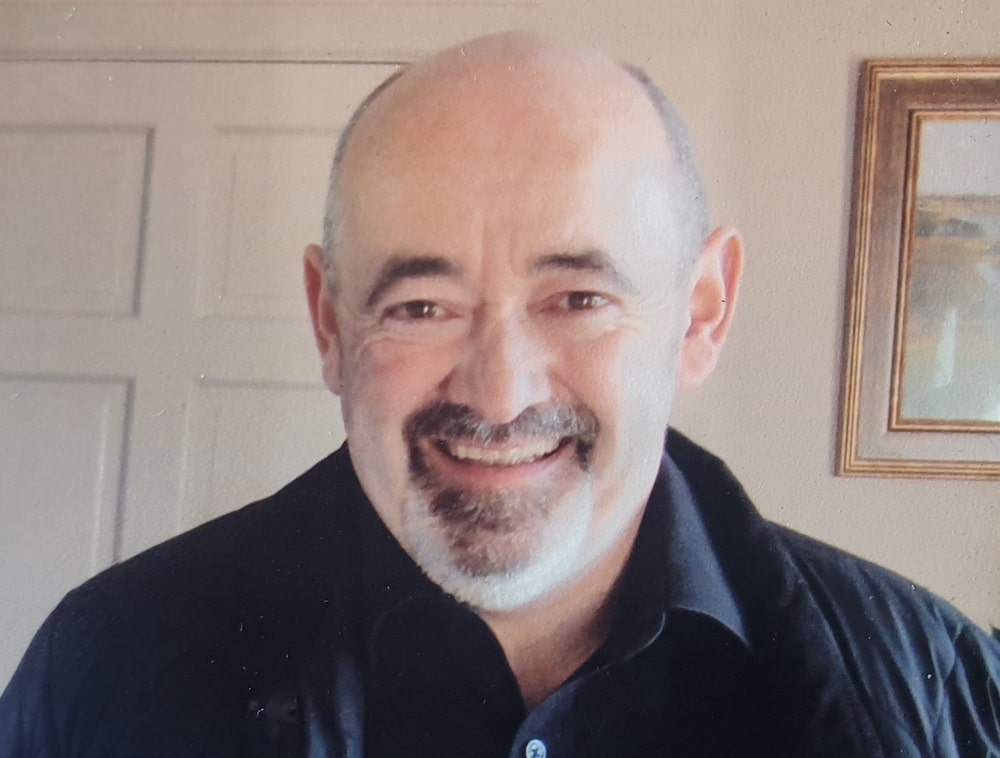 ac`A popular Co. Monaghan barman who worked at the Armagh City Hotel will be laid to rest this afternoon (Sunday).

Enda Corr, who “always had a smile for the customer”, passed away peacefully at his home on Friday.

The Annyalla native – just a few miles from Castleblayney – will be buried at St Michael’s Cemetery, with a memorial mass commemorating his life to be celebrated at a later date.

Tributes have been pouring in for the affable barman who was a regular fixture in front of the optics at the City Hotel for years.

One regular hotel customer, said: “Enda was a wee gentleman, always immaculately dressed with his waistcoat and always a smile for customers.

“I used to go for a few pints on a Friday evening with my wife – she always got a cup of tea or an Irish coffee. Enda always insisted on carrying it down no matter what; he was really very friendly and very nice guy to boot.”

One former colleague added: “What an absolute gem who taught us many a wise trick or two about life when we worked as students in the Armagh City Hotel. RIP Enda, you were one in a million.”

While another commented: “A gentleman through and through. Many’s a wise word said and sense he’d make of every situation. A pleasure to have known him. Life is so precious. RIP Enda.”

“Devastated to hear of the passing of Enda, he was a pleasure to work alongside such a gentleman, even recently when seeing Enda he always greeted you with open arms and the biggest smile,” said another.

Enda was the beloved son of the late Enda and Etta Corr. Deeply regretted and lovingly missed by his brothers Brian and Ciaran, sisters Helen and Mary, sister in law Monica, nieces, nephews, extended family and friends.