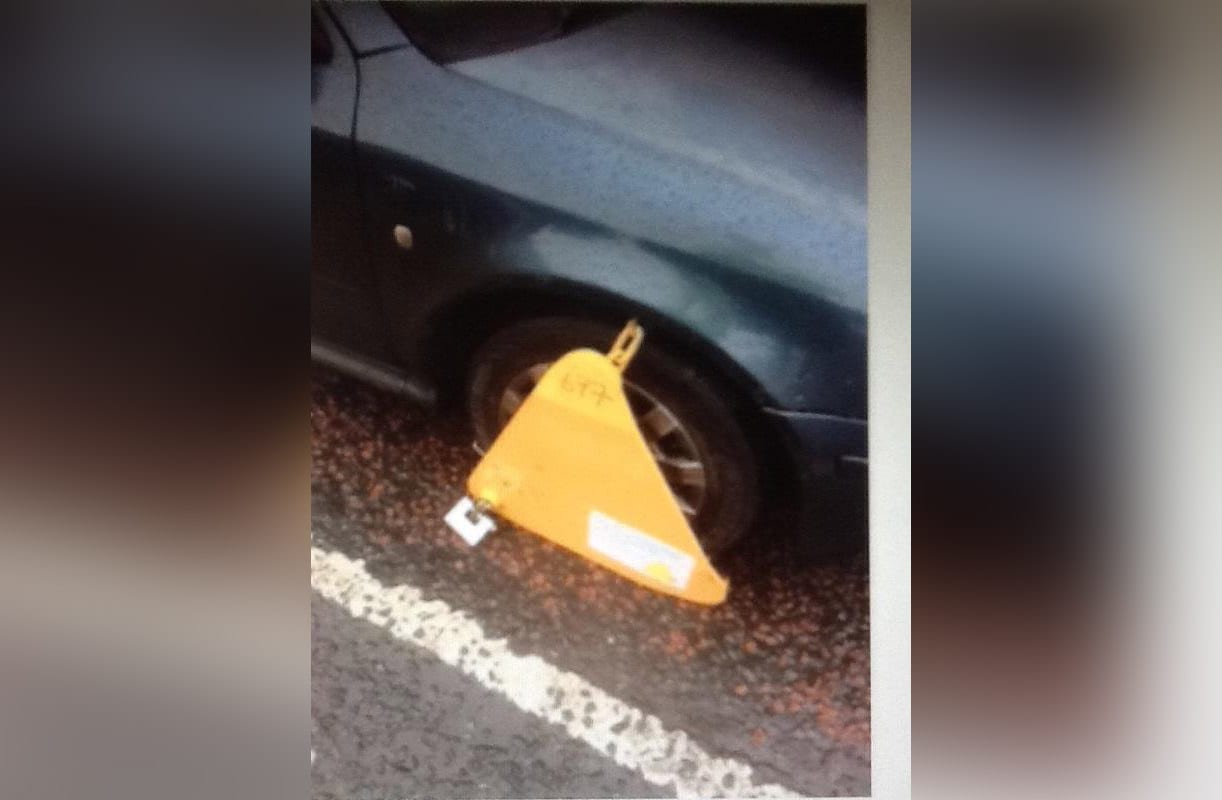 Thirty-six motorists were caught driving vehicles without tax during an enforcement blitz in Armagh.

And according to the PSNI, it led to the highest clamping rate in the whole of Northern Ireland this year!

The PSNI carried out the operation in partnership with Driver and Vehicle Licensing Agency.

The idea was to target road tax and vehicle offences and it proved to be very effective.

It is the latest in a series of such operations.

In addition to the 36 vehicles found not to be taxed, three people were also found to have been driving without insurance and driving licence.

All of those caught had been stopped at vehicle checkpoints in the Armagh area on Tuesday.

Read more: Over £2.5million to be spent on shedding ‘negative image’ of Armagh City Centre