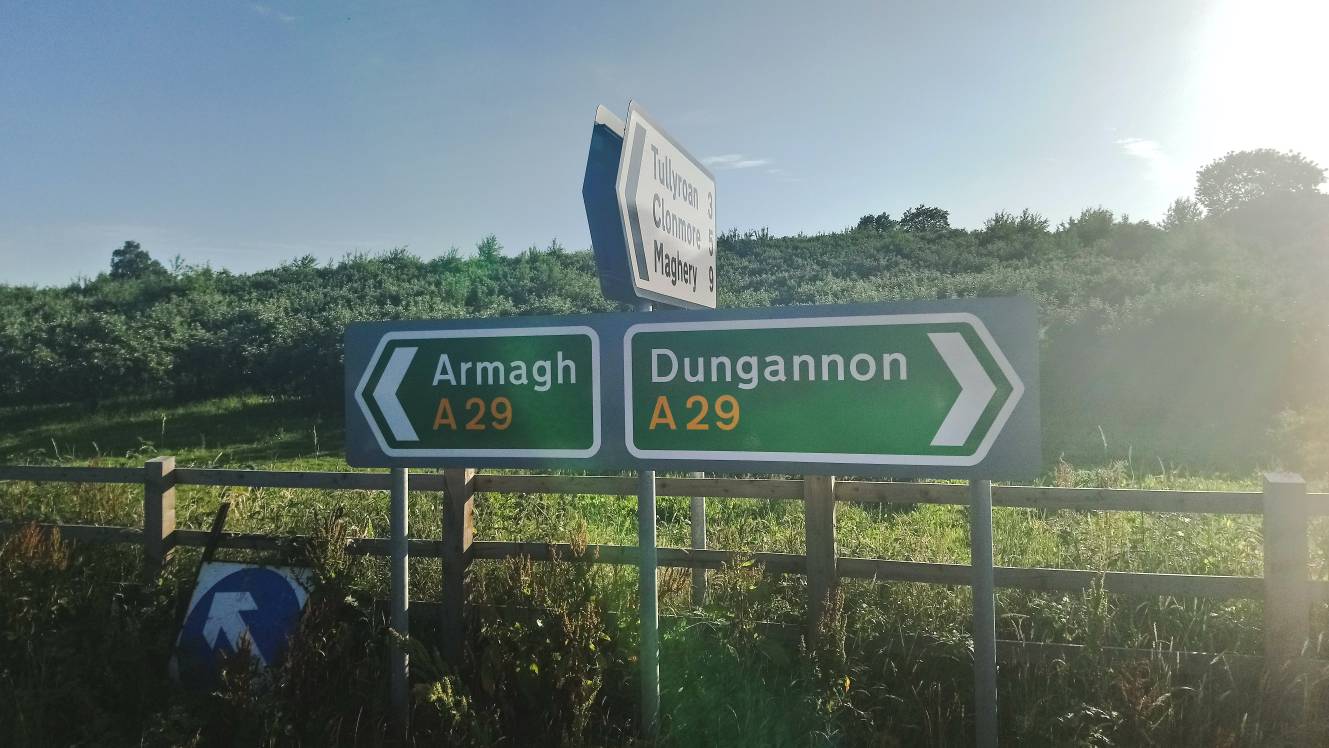 The Moy Rod in Armagh has re-opened following a fatal collision earlier this morning (Thursday).

A 46-year-old man, understood to be from the local area, was out walking on the road when he was struck by a car at around 5.15am.

The road had been closed for a number of hours as officers carried out their investigations.

Sinn Féin councillor Garath Keating has expressed his shock and sadness at the news of the fatality.

The Armagh City representative said: “There is a deep sense of shock in the local community at the news of this tragic incident.

“Foremost in our minds right now is the deceased man’s family and friends who will be devastated at this harrowing news. Our thoughts and prayers are with them.”

Police say a 46 year old man has died after he was knocked down on the Moy Road in Armagh shortly after 5am this morning pic.twitter.com/C7LQCDW0Oq

Sergeant Shannon added: “Shortly before 5.15am, it was reported that a pedestrian had been struck by a car in the area. The man died as a result of his injuries.

“The Moy Road remains closed at this time with diversions in place at the Drumcairn Road and Cabragh Road.

“Enquiries are ongoing and we would appeal to anyone who witnessed the incident or who may have dash-cam footage available to contact police on 101, quoting reference number 447 27/12/18.”