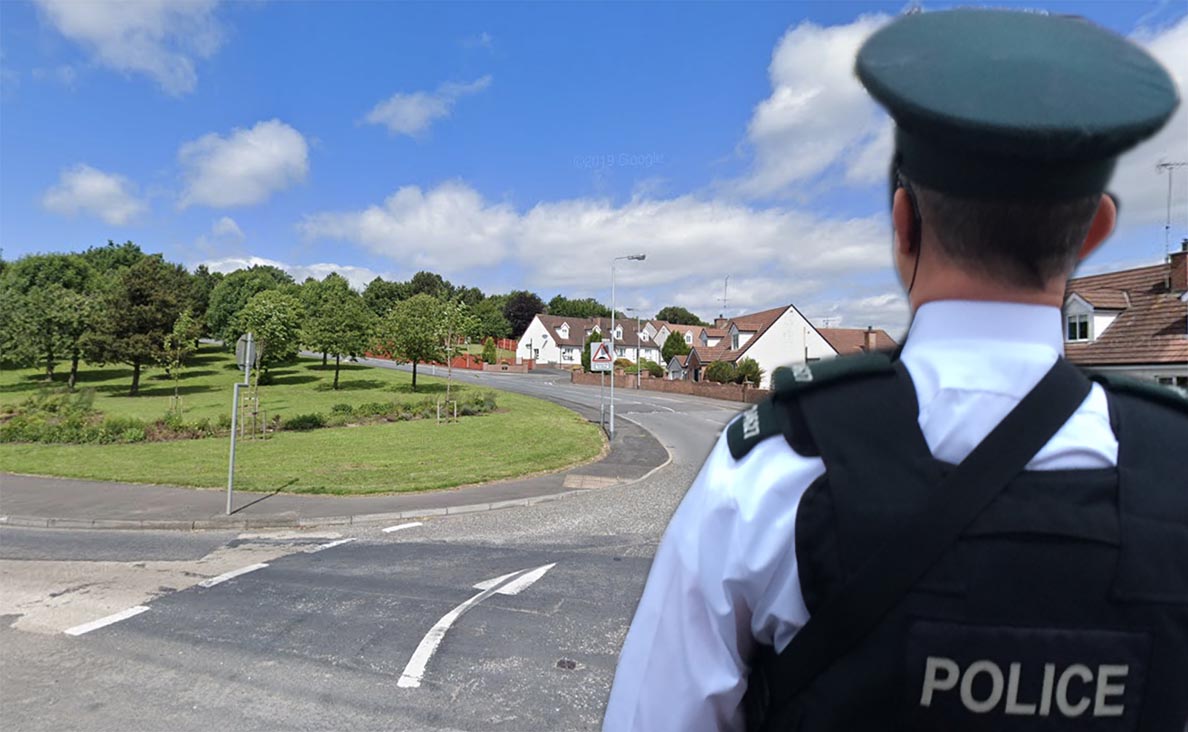 Detectives investigating a serious road collision in Armagh which left two women in hospital are renewing an appeal for information.

They are specifically looking at the possibility a car was being driven dangerously in the Mullacreevie Park area of the city in the early evening of Tuesday, August 27.

The appeal is in relation to a two-vehicle smash on the Battleford Road later that evening.

At around 6.50pm, it was reported that a silver Vauxhall Insignia and a red Nissan Qashqai were involved in the incident.

Detective Inspector Dave Hodge said: “We are appealing for anyone who saw a Vauxhall Insignia or a silver vehicle driving dangerously in the area of Mullacreevie Park, Armagh in the early evening of Tuesday, August 27.

“Or any person who may have witnessed the vehicle driving along the Battleford Road from the direction of Armagh prior to the collision which happened close to the junction of the Lisdown Road.

“We are also keen to speak to any person who saw the collision, which occurred between 6.30 and 7pm on this date, or who came across the collision just after it happened, or anyone who may have dash cam footage please contact police on 101, quoting reference number 1829 27/08/19.”