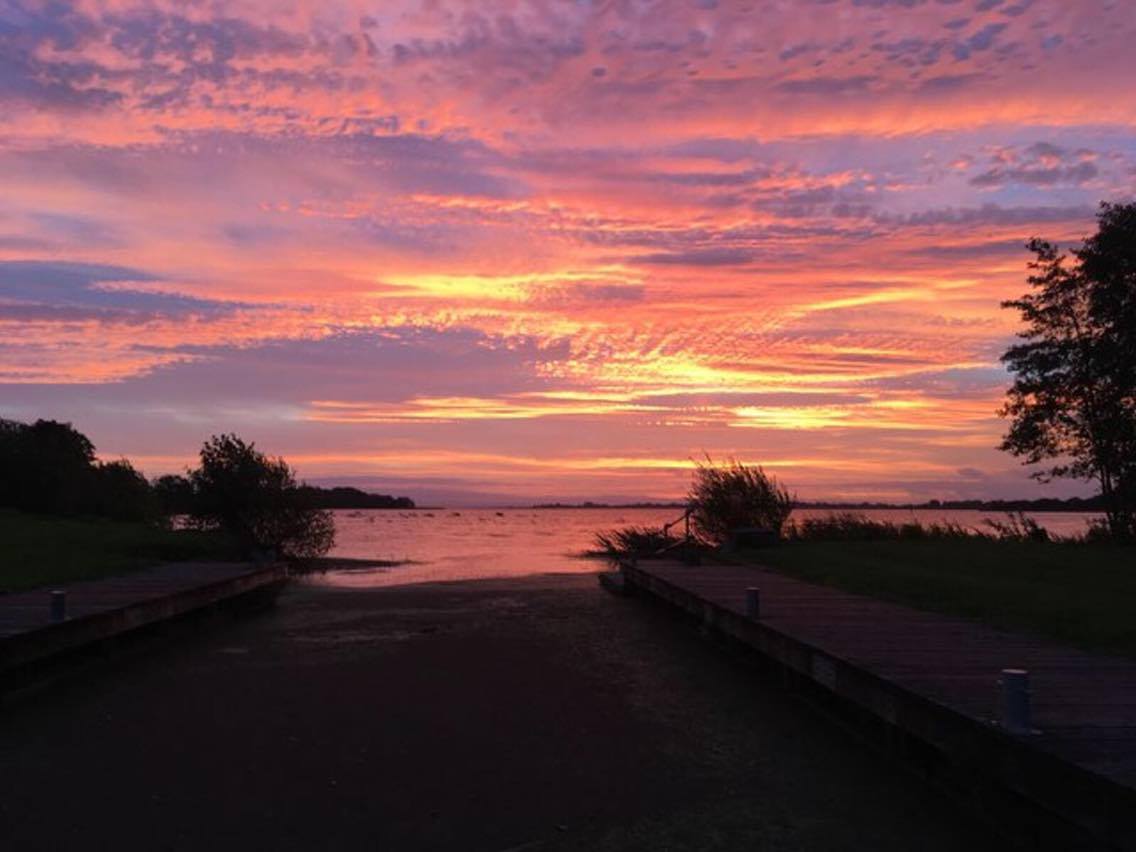 What fantastic skies we’ve been wakening up these last couple of mornings as we bid farewell to summer and hello to Autumn.

These are some of the photos we at Armagh I have been sent over the last few days.

Some incredible morning skies over Lurgan, Armagh, and a beautiful afternoon in the shadows of the Mourne mountains.