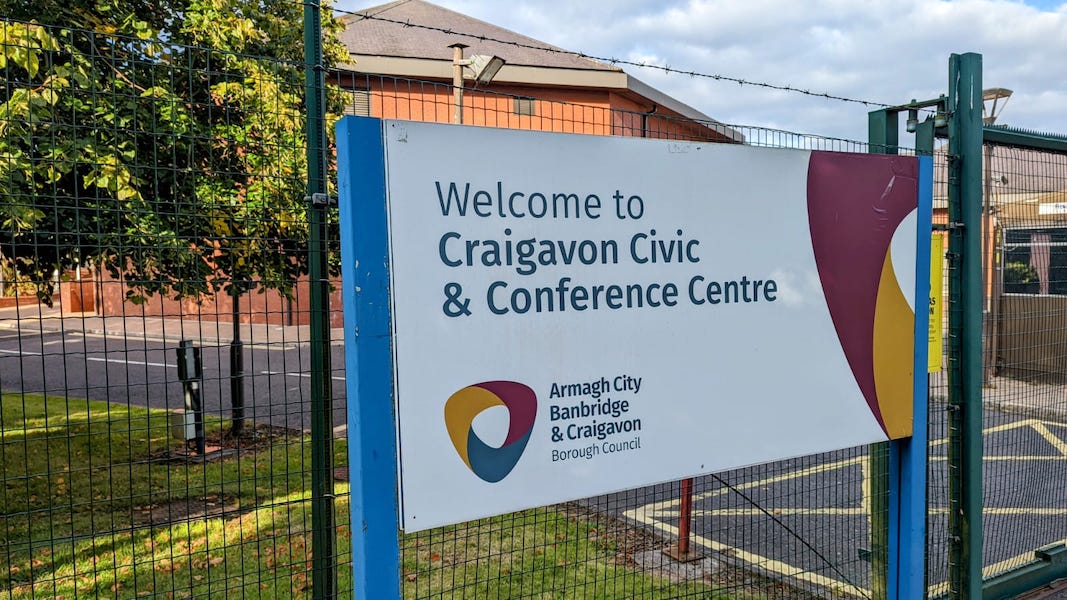 Northern Ireland Secretary of State Chris Heaton-Harris is to be asked to explain how groups that provide training to adults with learning disabilities can access money made available to replace European funding schemes.

The issue was raised by SDLP group leader, Councillor Thomas O’Hanlon at a meeting of ABC Council’s economic committee this week.

Declaring an interest as a non-executive director and chairman of the Appleby Trust, Cllr O’Hanlon said that groups which specialise in providing adults with learning disabilities work experience are facing “a lack of clarity” around access to funding that has been set up to replace EU schemes.

He noted how the UK Government had set up schemes to replace EU funding and told the chamber how, in England, Scotland and Wales, the detail explaining how the funding will go to projects in those regions is readily available.

However, he claimed that in Northern Ireland the same information is not available and called for council to ask the Secretary of State Chris Heaton-Harris to make the details public as soon as possible.

“There are a number of projects in the borough that face an uncertain future because of the lack of clarity around funding to replace EU funds,” he said.

“The UK Government has set up funding in relation to levelling up and other funds that would try and bridge the gap with the European funds. In England, Scotland and Wales the devolved administrations have set out plans explaining how the funding will go to projects in those regions.

“Control over the future of the fund in Northern Ireland has been retained by the UK Government, but they have not even published a strategy or business plan. It is leaving groups, right across the area, who provide training for adults with learning disabilities facing a really uncertain future.”

Cllr O’Hanlon then proposed council writes to the Secretary of State and “expresses our concerns and ask that the issue is resolved as a matter of urgency and that certainty is given in relation to funding for that sector going forward”.

Council’s head of economic development services, Nicola Wilson – welcoming the move – said: “It is a very pertinent and concerning issue.”