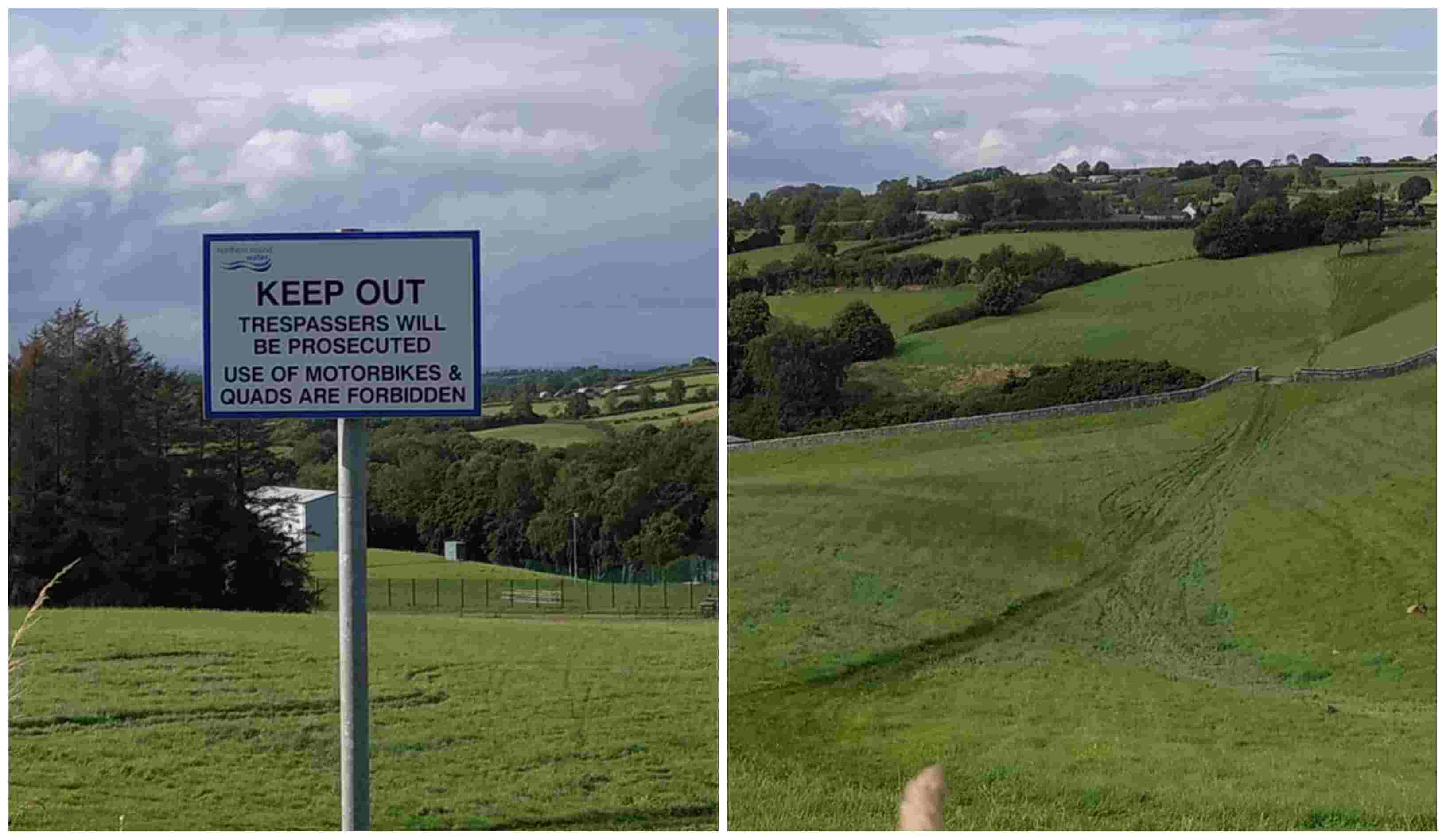 Residents being plagued by the incessant sound of quads and scramblers in the Ballymacnab area are at their wits’ end.

The riders, driving around Seagahan Dam, are causing huge annoyance to residents and damage to the environment, says Sinn Fein councillor for Cusher Bróna Haughey.

“They are also breaking the law,” she claims.

“In recent months there has been a persistent use of scramblers and quads in and around Seagahan Dam.

“Both residents and visitors to the area have been in contact with me to complain about the noise pollution and inconvenience this has been causing especially at weekends.

“Not only that, the damage they are doing to the area is harming the local environment and landscape in such a beautiful, scenic area.”

Councillor Huaghey added: “Those engaged in this selfish activity are trespassing as the green space that they are using is private land owned by NI Water and damage has already been done to the perimeter fence.

“The PSNI are asking for this activity to cease and have put an appeal out to anyone in the area who witnesses this behaviour to report it by calling 101 as soon as possible.”