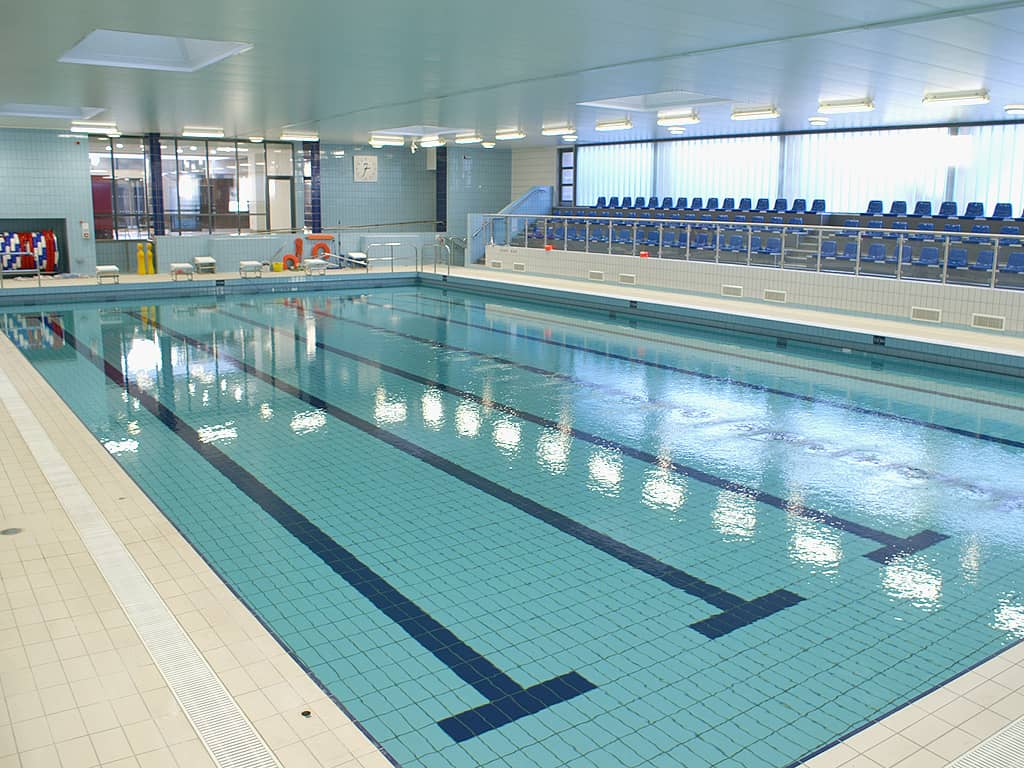 A project board is expected to be established tonight (Monday) to oversee the delivery of a new £30 million leisure centre in Armagh.

Armagh City, Banbridge and Craigavon Borough Council intends to move ahead with the development and the favoured site, sources indicate, is at Mullinure.

When the council’s leisure committee meets in Craigavon this evening, it will be presented with a recommendation to set up this new board, which will scrutinise the project from start to finish.

The move follows the formal plans which have been publicly displayed and consulted on in relation to a state-of-the-art leisure centre at Craigavon.

Tenders were received earlier in the year from those interested in bidding to draw up an outline business plan for the facility, which would replace the Orchard Leisure Centre.

Armagh I revealed in February the possibility of a new multi-million pound centre.

We did so as Armagh City, Banbridge and Craigavon Borough Council agreed to employ professional consultants to take the project forward. This will involve everything from design to location.

The consultant’s report is due to be completed and ready by the end of this month and will be considered by councillors in December.

It will go a newly-appointed project board – to be agreed tonight – which will be made up of two councillors each from Sinn Fein, DUP, SDLP and Ulster Unionist Party, as well as a UKIP and an Independent representative, and the leisure community chair, currently Cllr Glenn Barr.

The first meeting – if all is agreed – will take place on December 8.

Public Consultation has been carried out with local sports clubs.

A further consultation in relation to the Orchard Leisure Centre building will take place at the end of November.

It will be used to “glean essential information from key user groups around the emerging needs of future leisure facilities indoor and outdoor”.

As is usual, all committee decisions will be subject to full council approval at the end of the month.