Popular Armagh teacher passes away after battle with cancer

Gavin was diagnosed with leukaemia earlier this year 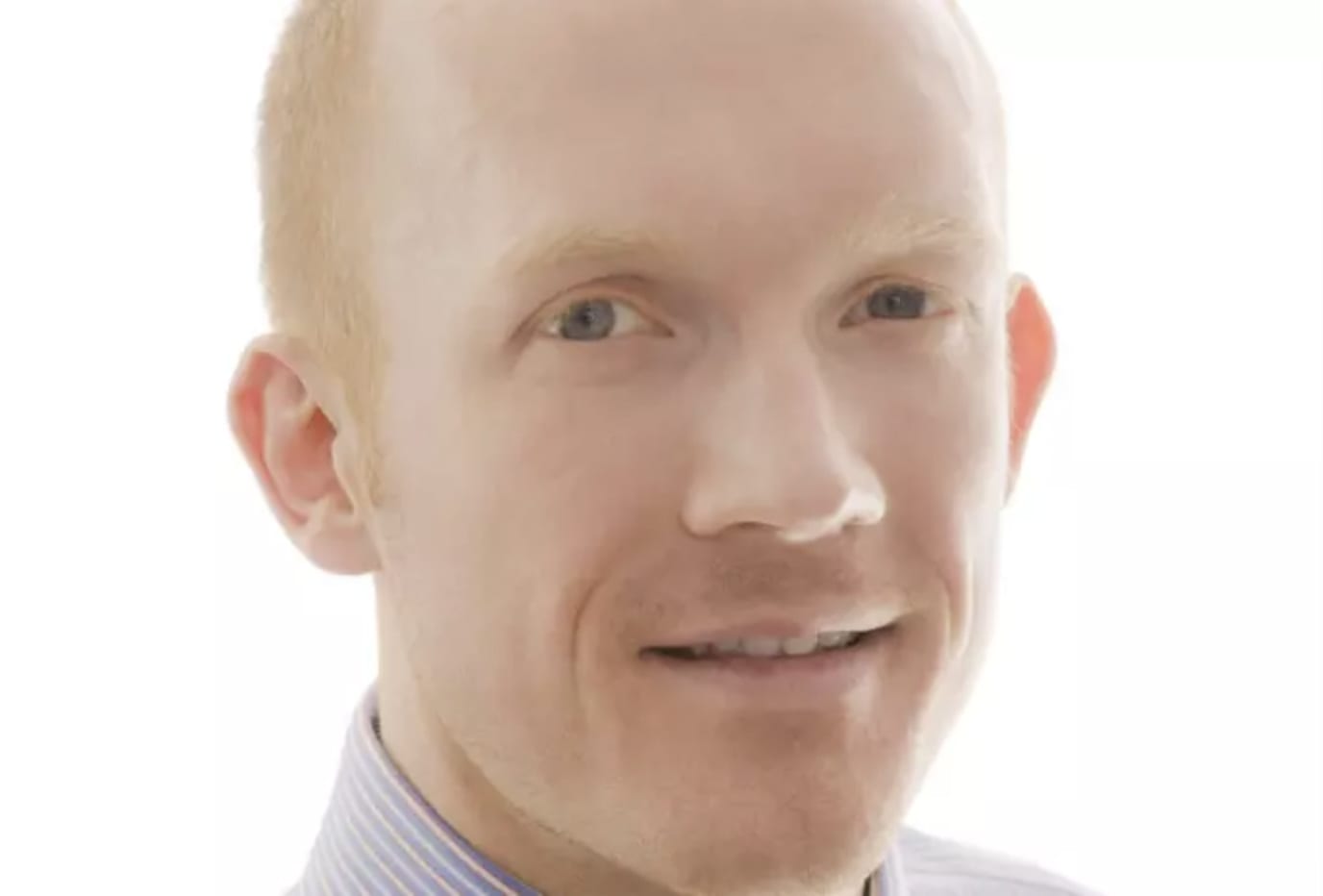 The funeral will take place of a popular and much-loved former teacher of St Catherine’s College in Armagh, who passed away at the weekend after a short illness.

Gavin McNaney was diagnosed with leukaemia in February 2017.

A fitness fanatic, he continued to train even while undergoing chemotherapy and having had a bone marrow transplant.

But he lost his brave battle on Saturday, at hospital, with his family by his side.

Gavin was just 37 years of age.

He had taught both French and Spanish at St Catherine’s College in Armagh up until June 2014.

A valued member of staff, he was highly thought of by pupils and staff alike. He had a great love for sport and fitness and was a regular at the gym. He was a keen follower UFC and football.

“Gavin had so much life still to give and how it was taken from him in the end is desperately at odds with the positivity, good health and optimism he displayed on the last day he came to visit us in school, bearing chocolates and thanks.

“He was always well-groomed and smartly dressed. He regularly attended the gym and had a penchant for beetroot shakes and spinach smoothies,” Mrs Tiffney told the Newsletter.

Mr McNaney is survived by his mum Nuala and dad Pat.

His funeral will take place tomorrow (Tuesday) from his home to St Patrick’s Cathedral for 10m mass with burial afterwards in St. Patrick’s cemetery.