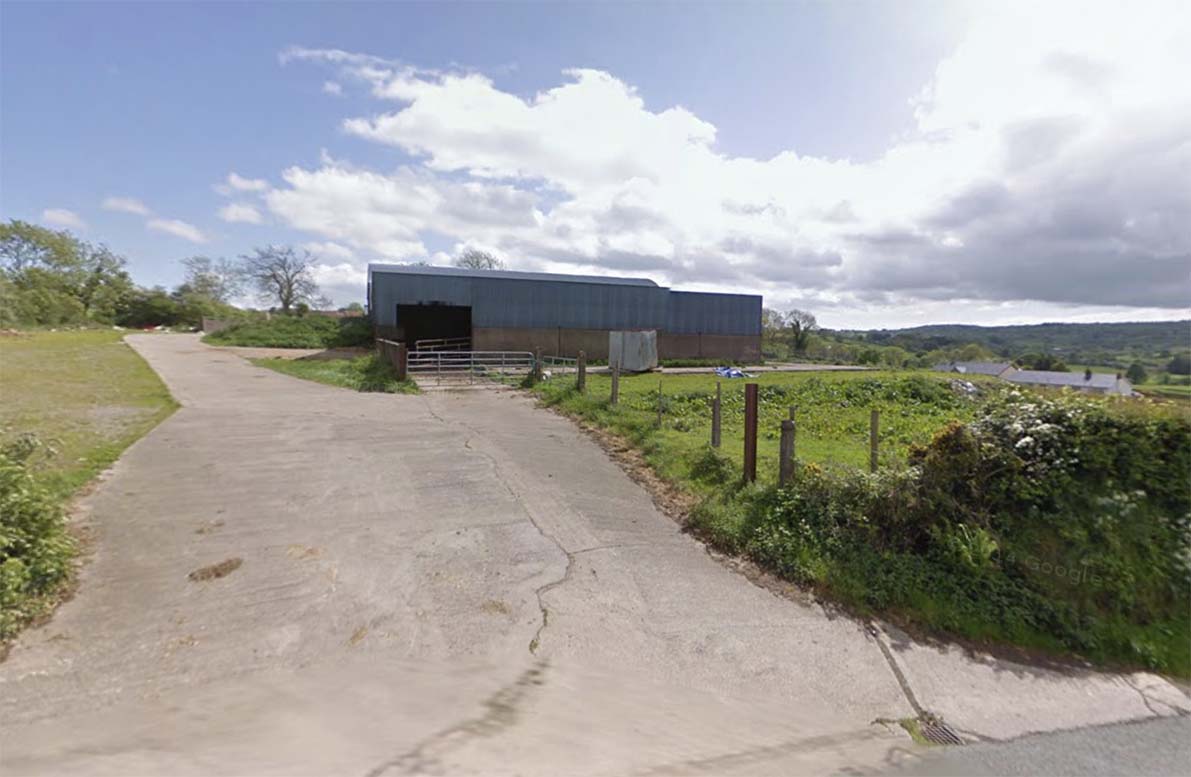 Police in Armagh are continue to appeal for information following a report of theft of cattle in the Granemore Road area of Tassagh.

Constable Mitchell said: “Sometime between 3am and 4am on Thursday, February 21, it was reported that a number of cattle including a red Limousine and two black and white Belgian Blues were stolen from the area. Enquiries are continuing.

“We would appeal to anyone with information regarding the incident or who saw any suspicious vehicles in the area at the time of the incident to contact police in Armagh on 101, quoting reference number 233 21/2/19.

The incident, at the time, was described as “an absolute nightmare situation” for any farmer by SDLP representative Seamus Livingstone, while farmer Larry Nugent, speaking to Armagh I, said it could have been far worse.

He questioned the possibility of the cattle “wandering out onto the road in the dead of night, someone could have hit one of them and been killed”.