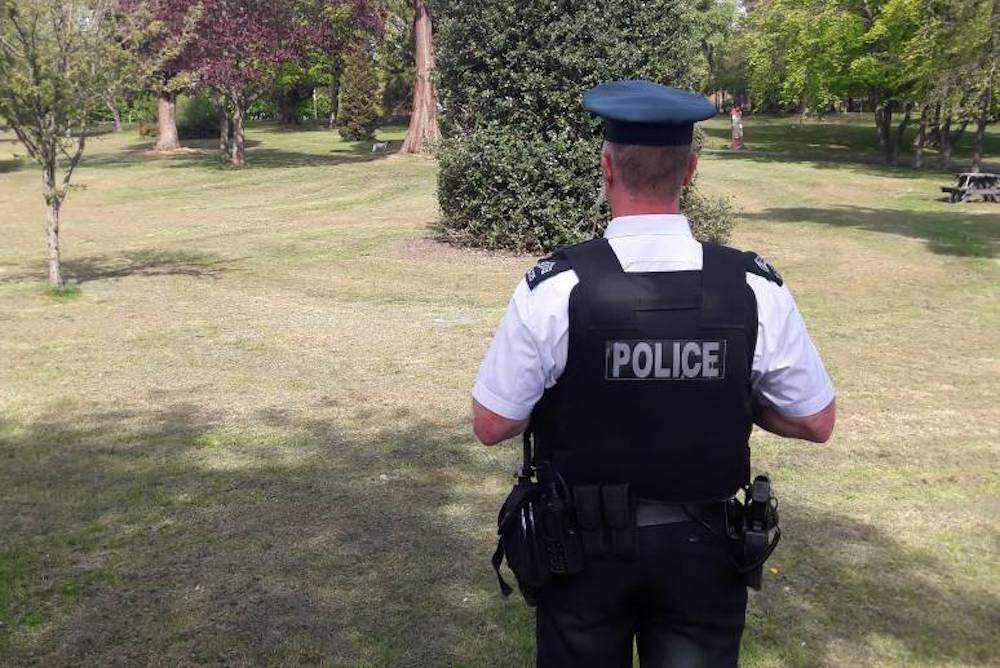 The Police Ombudsman’s Office is appealing for witnesses to an incident involving police in Armagh last month.

The incident, understood to have involved reports of a man found lying in a garden, occurred in the Ardmore Drive area of the city at around 12.30pm on March 5.

Armagh I understands the man was taken to hospital but later discharged to an address in Armagh.

The Police Ombudsman’s Office is investigating the incident, however, details on the exact nature of the investigation remain unclear.

Anyone who saw what happened is asked to contact the Police Ombudsman’s witness appeal line on 0800 032 7880.

A police spokesperson said: “As there is a Police Ombudsman investigation ongoing it would be inappropriate for police to comment at this time.”