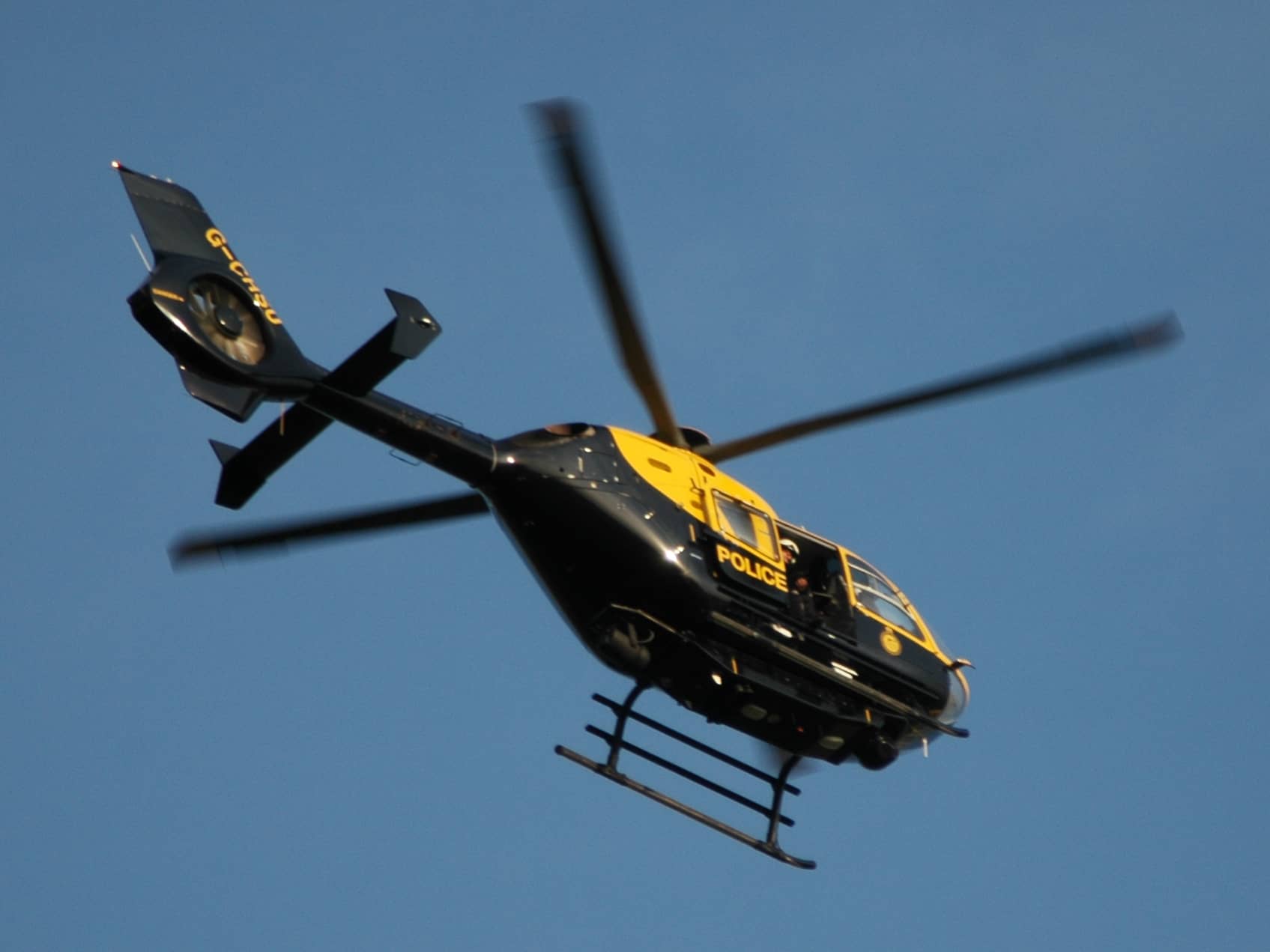 An Armagh woman has had her house burgled tonight as she attended Mass.

A police helicopter was tasked to hunt for those responsible after the incident, which happened at around 9pm.

This is not the first time that the victim has been targeted, having had her home broken into a few months back, and she is said to have been left shaken by the incident.

The alarm was raised after two men were seen on the roof of a shed in the Umgola area, on the Monaghan Road side. A youth was also seen in the area of the home at the time of the burglary.

Police were summoned and on the scene very quickly.

Armagh I has learned that the householder returned from Mass to find the PSNI already there and to find her home had been broken into.

Entry had been gained through the rear of the property.

It is not known at this stage what if anything was taken.

Anyone with any information on the incident or anyone who witnessed suspicious activity can contact the PSNI on the non-emergency number 101.