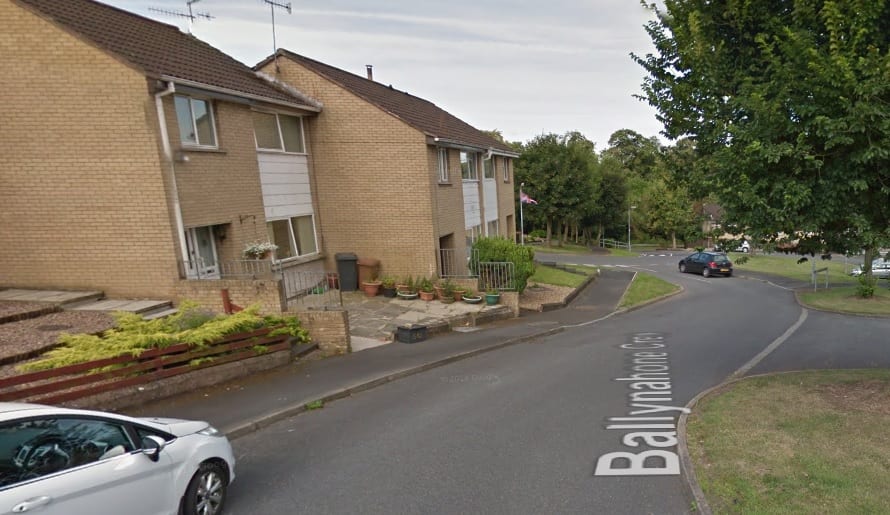 Police in Armagh have confirmed they were called to the scene of a ‘sudden death’ of a woman in a city housing estate this morning.

The woman, aged in her 40s, was removed from the property at Ballynahone Crescent this afternoon.

Police attended the scene, along with scenes of crime officers, eyewitnesses have told Armagh I.

There were reports of a number of police vehicles at the address during the course of the day.

A PSNI spokesperson confirmed police attended the scene of the “sudden death” and the cause has yet to be established.

The spokesperson told Armagh I tonight (Monday): “A post mortem examination is due to take place to determine the cause of death.”