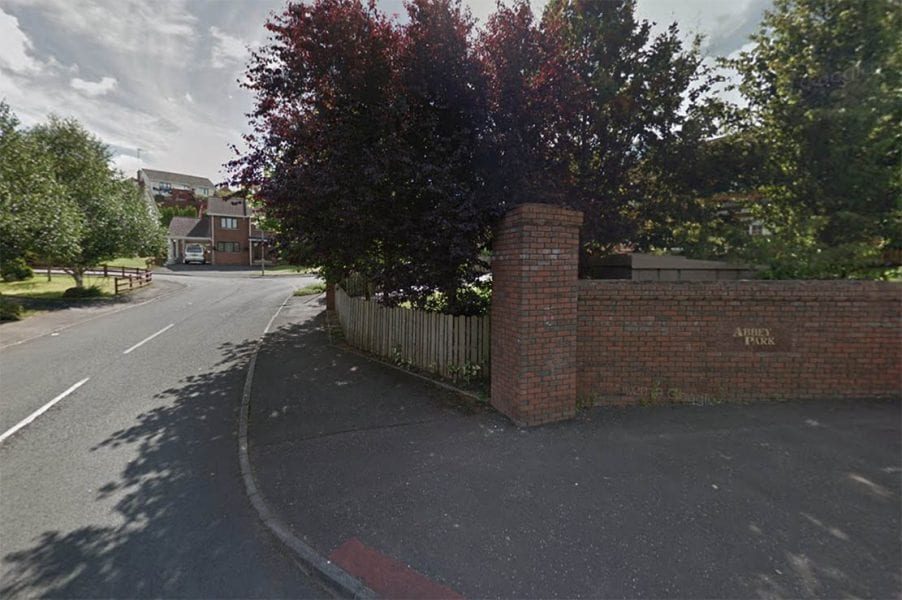 Police were forced to break up a house party at an Armagh city property twice in less than 24 hours over the Easter weekend.

Officers were called to the property in the Abbey Park area of the city on Saturday, and again on Sunday afternoon, after large numbers of people were seeing coming and going.

Armagh I understands concerns were raised by local residents after what was described as a “constant stream of visitors”.

The home owner was detained on Saturday, however, two loads of cars arrived at the house on Sunday afternoon, according to eye-witnesses.

PSNI were once again informed, before they arrived and dealt with the gathering for a second time.

One person, speaking to Armagh I said: “Social distancing is to save lives, pity some people don’t listen.

“This sort of carry-on needs to stop – people need to wise up and realise others are dying because of their actions.”

The report comes as police confirmed they issued 107 fines to people who did not heed the message to stay at home to prevent the spread of coronavirus over the Easter weekend.

Assistant Chief Constable Alan Todd told the BBC that his officers broke up house parties, barbecues and children’s play dates, with some gatherings of more than 20 people.