News was revealed on Tuesday night via social media 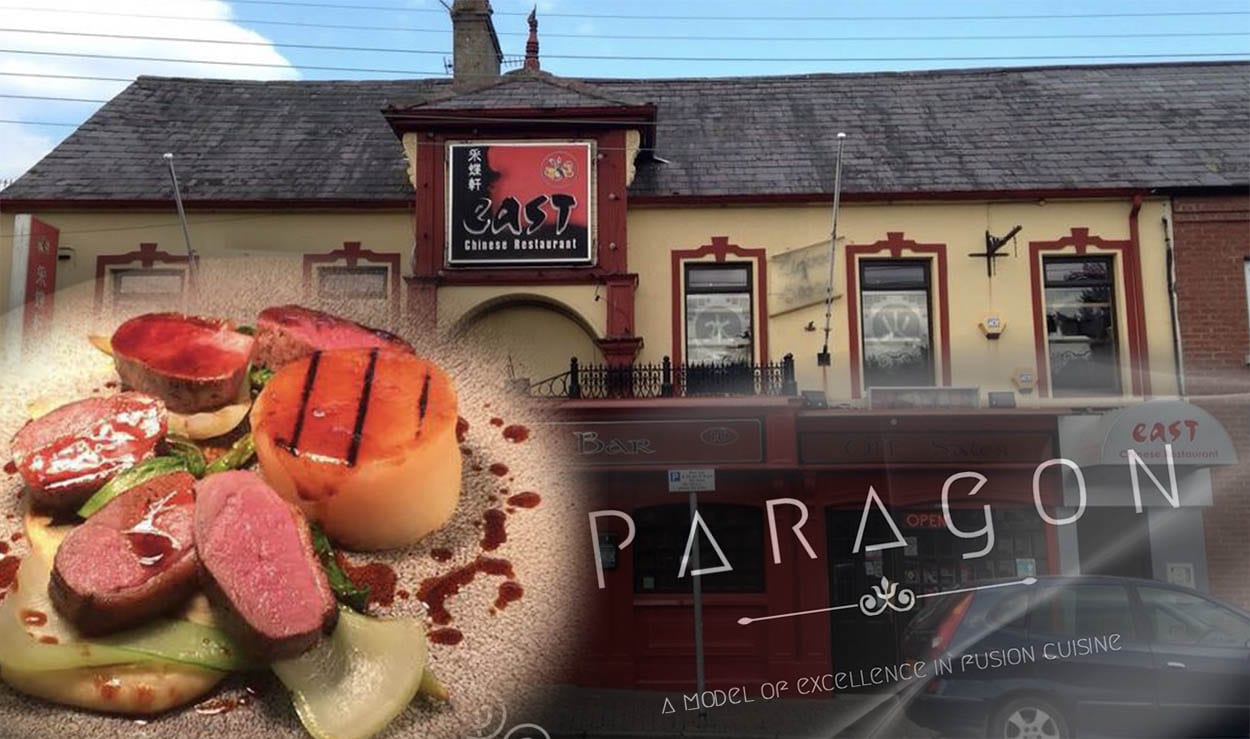 Plans to open a new restaurant in Armagh this week have fallen through at the eleventh hour.

Paragon was due to open at the former East Chinese restaurant at Railway Street.

It was to have undergone a makeover and rebranding, and open its doors to the public this Friday, August 25.

The intention was to combine a number of cuisines – including Chinese – in what was a highly-anticipated venture.

But manager Geoff Lyndsay – who had outlined the plans for the new eaterie to Armagh I earlier this month – tonight confirmed that it would not now be opening.

In a post on social media, he made the shock announcement.

His statement read: “Guys I’m extremely sorry to say that paragon will now not be opening , in fact after what has come to light in the last day or so it was never ever going to open .

“This has left me completely gutted, but moreso for Kevin, Jackie, and the people who were leaving their job to come and work [at the restaurant].

“I will personally be doing all I can to sort this situation out for all involved and have a very heavy heart writing this .
I’m thousands of pounds out of pocket, but I’ll survive, but the repercussions on people who didn’t deserve this to happen are completely unfair and although I’m not the person responsible, I feel like I am.

“Thank you all for the overwhelming support you gave to what could have been a roaring success but will now never be.”