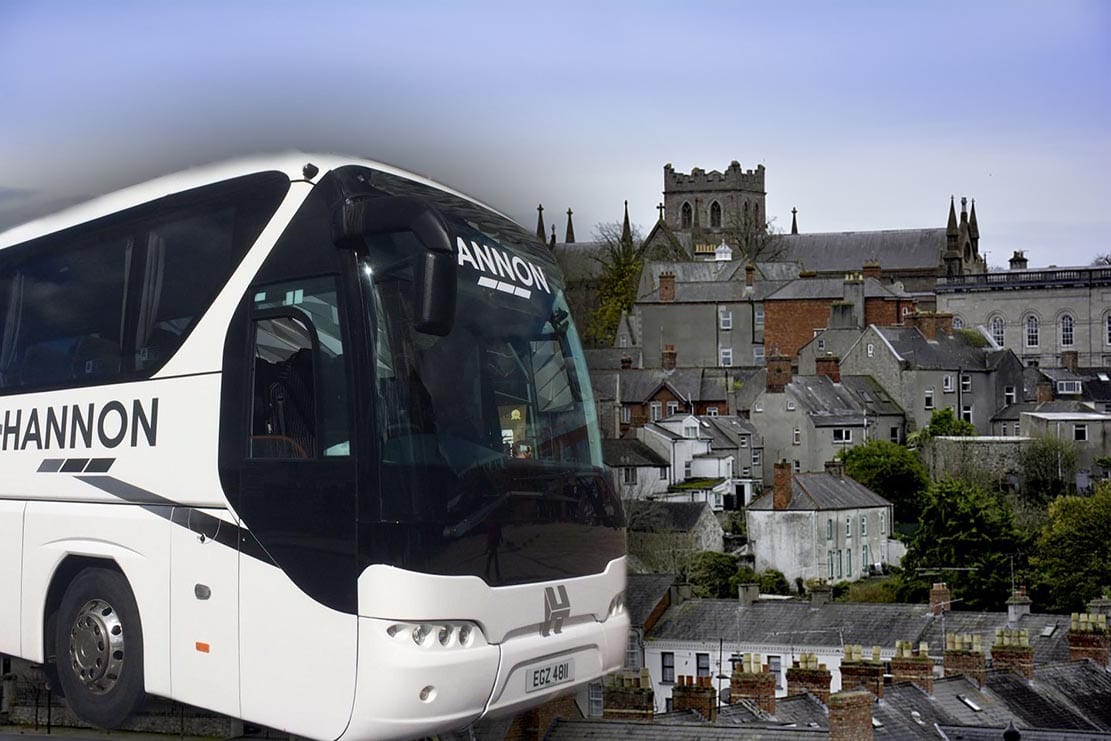 The Hannon Group, based at Aghalee, Lurgan will tonight (Tuesday) give a presentation to Council to update them of their plans of introducing the new service to the city.

The transport business, which employs 360 staff, recently made a strategic decision to invest in the passenger coach sector.

They are planning a £9.25m investment over three years, which will create around 75 jobs.

This investment includes the provision of a high quality, non-stop passenger coach service between Armagh and Belfast. They believe they can reduce the drive time down to 50 minutes.

As part of their presentation, they say, that during the key morning peak of most demand, it is quicker to use a service bus ULB61 to Portadown, walk to the train station and then to get a train to Belfast than stay on the quickest direct Goldline Express bus option.

It adds that by providing a non-stop express service they can reduce the coach journey time between Belfast and Armagh by on average 21 minutes.

The company also highlighted that communities west of the Bann, and along the border, are the worst affected by the lack of express services and these communities continue to “pay the cost of historical under investment in infrastructure and viable alternatives modes of public transport”.

At present Translink run nine express routes between the two cities, however, Hannon Coach, are aiming to increase the competition by applying to the Department of Infrastructure for the licences.

The company are also investing an additional £1.75m, partnering with Stena Line to provide three express coaches every day between Belfast and Glasgow.