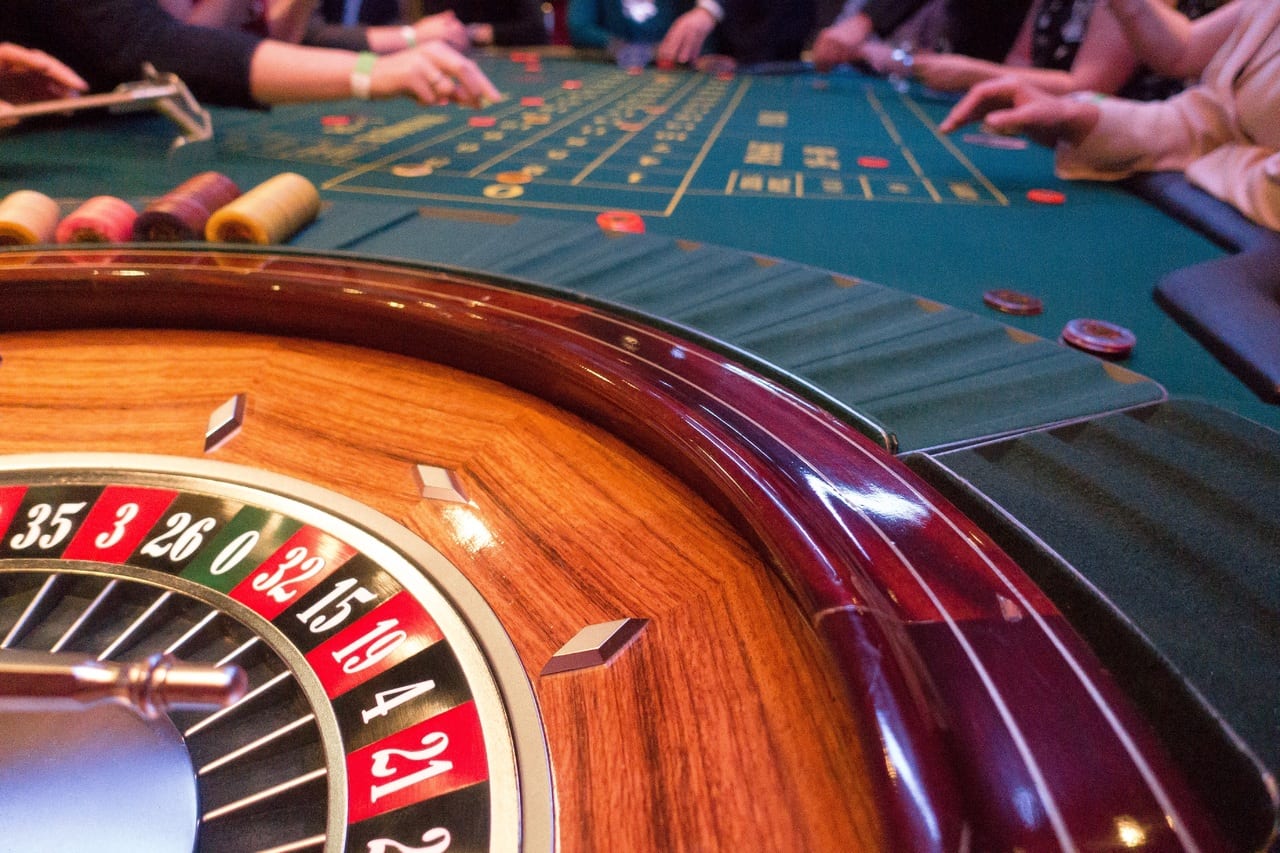 Proposals to open a new adult gaming centre in Armagh city centre are to be recommended for approval.

Armagh I revealed plans for the development – at English Street in the city – in September.

An application was submitted for consideration to Armagh City, Banbridge and Craigavon Borough Council.

And planners will now recommend that the development be allowed to proceed.

The opinion comes despite the submission of a letter and a petition of objection.

The application relates to a retail unit at Upper English Street – No 24 – which has previously operated as Baby Boo Boo and the Cheque Centre, as well as office accommodation in the past.

The property sits next door to the now defunct Armagh Observer newspaper office.

The proposal came forward in the name of BDM Amusements, a company based in Lurgan.

Papers show a large former office space running the length of the building being earmarked for ‘adult gaming space’. But there is no indication as to the nature of the gaming which the proposal would permit.

Private office accommodation is located to the rear.

The petition against the proposals argues that such a development would have a “negative impact on the character of the surroundings” as well as having “safety implications to traffic and pedestrians at the already busy junction of English Street and Russell Street”.

It states that a “gambling outlet will not fit well” in a conservation area.

And it adds: “Gambling outlets attract crowds and potential disturbance which will cause extreme annoyance to the local businesses, shops and residents especially in late evenings throughout the week – particularly noise pollution.”

The application indicates that the new unit would attract an estimated 30 visitors a day.

The consultation has been carried out and all statutory agencies have now returned their views, with no real objections raised.

That said, environmental health has recommended a limit on opening hours to “protect residential amenity from adverse noise impact”.

It has point to the need for a condition to restrict operating hours of the gaming centre to between 10am and midnight daily, seven days a week.

The officials’ opinion to approve will be considered by council’s planning committee when it sits in February, with councillors having the ultimate say on whether or not to accept the proposals.