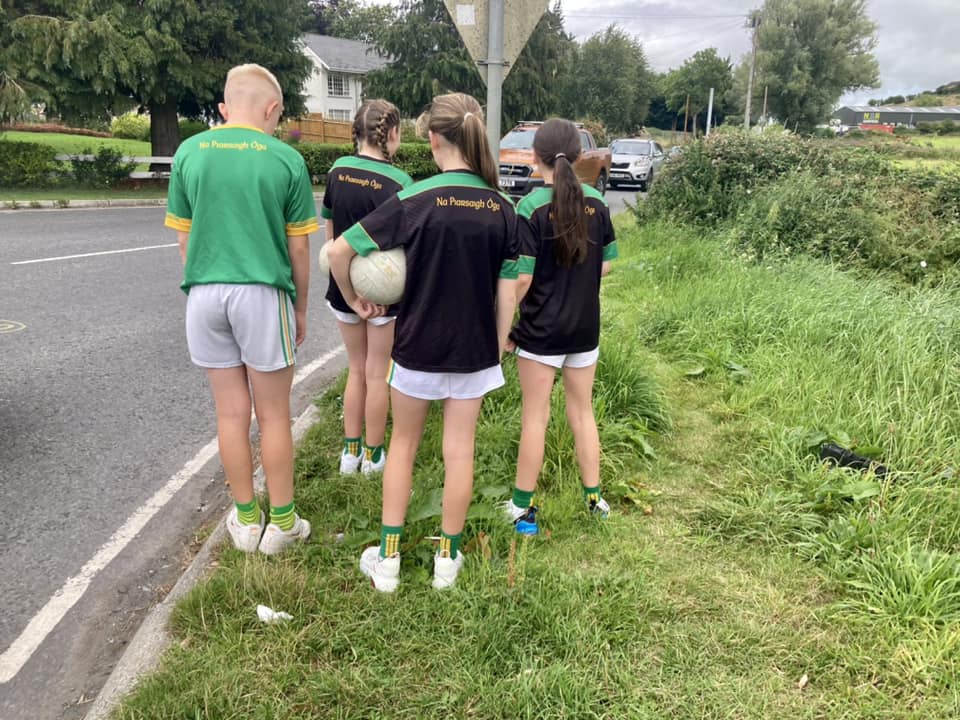 Plans are progressing to add a much-needed footpath along a much-used but dangerous stretch of road in Armagh city.

The Ballycrummy Road is home to Pearse Og GAA club where where youngsters walk to and from the club grounds on a daily basis.

And concerns have been raised over the years in relation to speeding and pedestrian safety – both of which are perilous at the best of times.

Sinn Féin councillor Jacqueline Donnelly says progress is finally being made on plans to resurface the crumbling road, as well as the installation of a footpath.

Speaking on Wednesday, Councillor Donnelly said she, along with senior Pearse Og members Jimmy McKee and Gerard Davidson, has called a site meeting with the Department for Infrastructure. “I can report that after speaking with relevant statutory agencies plans are now in progress and hopefully will take place in the near future,” she said.

The Armagh representative said the safety of children and walkers “is first and foremost a priority before we have another fatality here.”

“The large amount of children that I have observed walking along this dangerous stretch of road that are going both to and from Pearse Og Park for their matches and training over the years with no footpath is indeed a tragedy waiting to happen.”

She added: “This road is long overdue for resurfacing, between potholes and uneven surfaces. Many, are the complaints that I have received from irate drivers over its deplorable state.

“Even though the road is now a 30mph zone I also urge the Department to install extra speed calming measures along the road.”

The update was heralded by many residents in the area who have been left horrified by the speed of cars along the road.

Councillor Donnelly also indicated that long-overdue 30mph road signs will be installed as a matter of urgency.