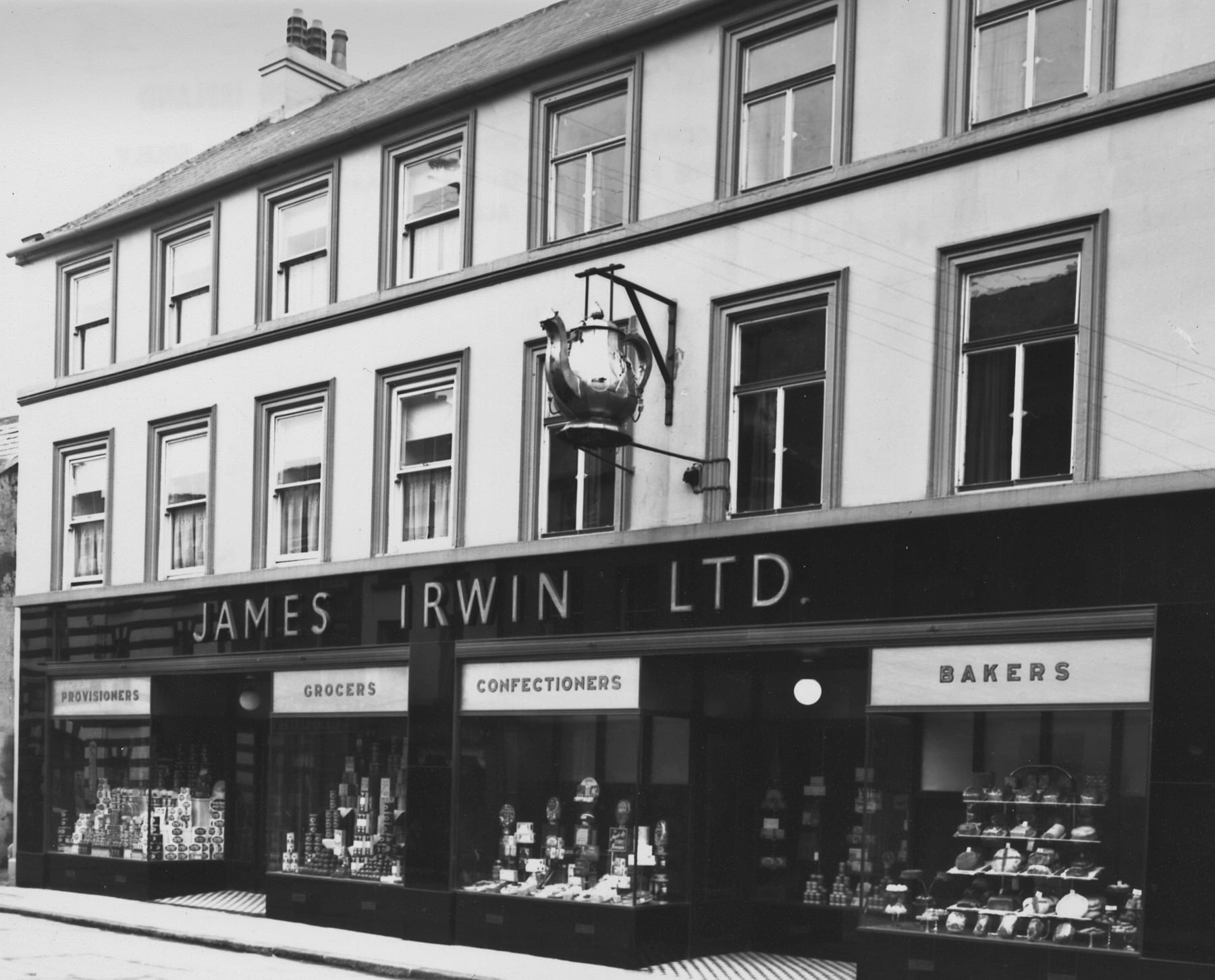 Armagh City, Banbridge and Craigavon Borough Council’s planning committee has approved plans to erect a historically significant teapot to the front of an Armagh hotel.

Lodged by agent DA Architects Ltd on behalf of the Armagh City Townscape Heritage Initiative, the application seeks permission to restore a teapot to the front of the Charlemont Arms Hotel.

Before consideration of the application got under way at the committee’s meeting on Wednesday, September 7, Councillor Sam Nicholson declared a pecuniary interest and excused himself from the discussion.

Members were told that as contact details for the applicant matched those of an employee of the council, planning officers have taken the view the application was submitted by council, and as such, it requires committee approval.

The teapot was a feature of Armagh City in the late 19th century and was removed in the 1990s when it was damaged by a lorry. Recently, Heritage Lottery funding has allowed the teapot to be restored and in March 2020, council’s planning committee granted permission for the teapot to be erected on the front of a property in Russell Street.

This permission was not enacted and the new application seeks permission to erect the teapot on the front of the hotel.

Officers believe the erection of the teapot will not have an adverse impact, they believe it will, in fact, enhance the appearance of the conservation area, given the teapot’s historic links to the city centre.

Noting he is a member of the townscape heritage committee, the committee’s chair, Alderman Gareth Wilson said he was approaching this item with an open mind.

Following several teapot puns, a proposal to approve this “item of fantastic historical significance to the area” was put forward by Alderman Glenn Barr who quipped it will be nice to get a cup of tea in Armagh rather than a glass of apple juice.

This proposal was seconded by Councillor Ian Wilson and the committee voiced its approval for the proposal.