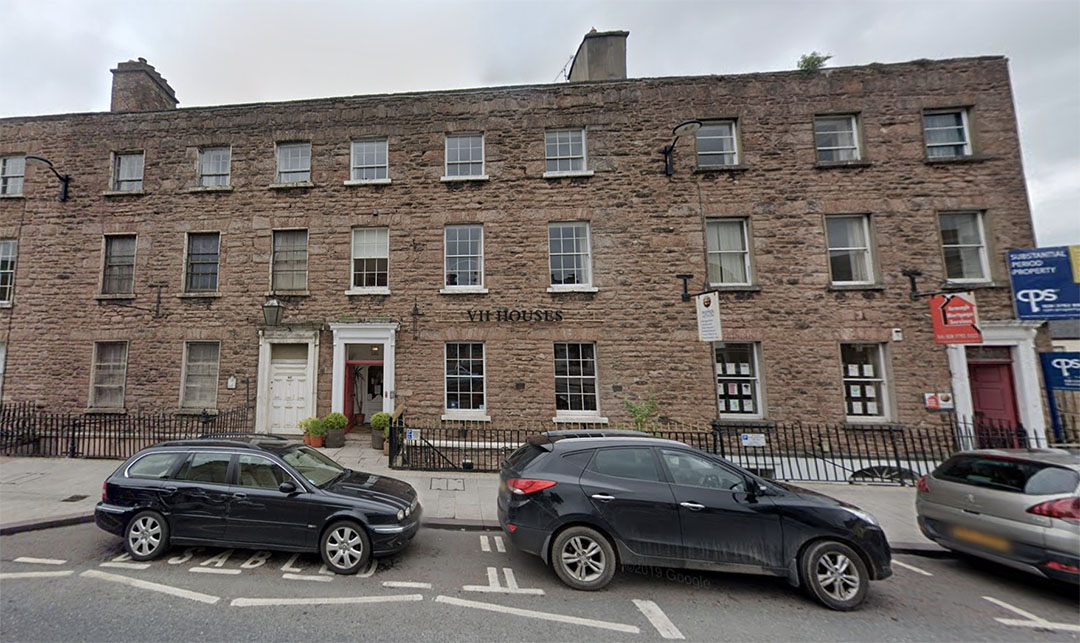 One of Armagh’s row of famous Seven Houses could be converted into flats.

An application seeking a change of use for the property has just been submitted to Armagh City, Banbridge and Craigavon Borough Council.

It refers to number 51 Upper English Street, which is one of the historic row of houses built by Dean Averell for his seven sisters back in the 1770s.

It is now hoped to move away from office purposes and back to residential – its original intended use all those years ago.

The applicant, Thomas Johnston, hopes to create four two-bedroom flats, in a development estimated by CIS to cost close to £300,000.

The proposals would also involve the refurbishment of the existing listed building.

And, at the same time, the intention is to demolish a two-storey extension to the rear and rebuild a similar sized extension in its place.

Car parking, if the application is given the go-ahead, will be provided to the rear for the lower ground floor flat only.

The overall development would also see the provision of external steps at lower ground floor level, as well as additional associated site works.

The application will now be considered before a recommendation comes back to council planning committee in due course.