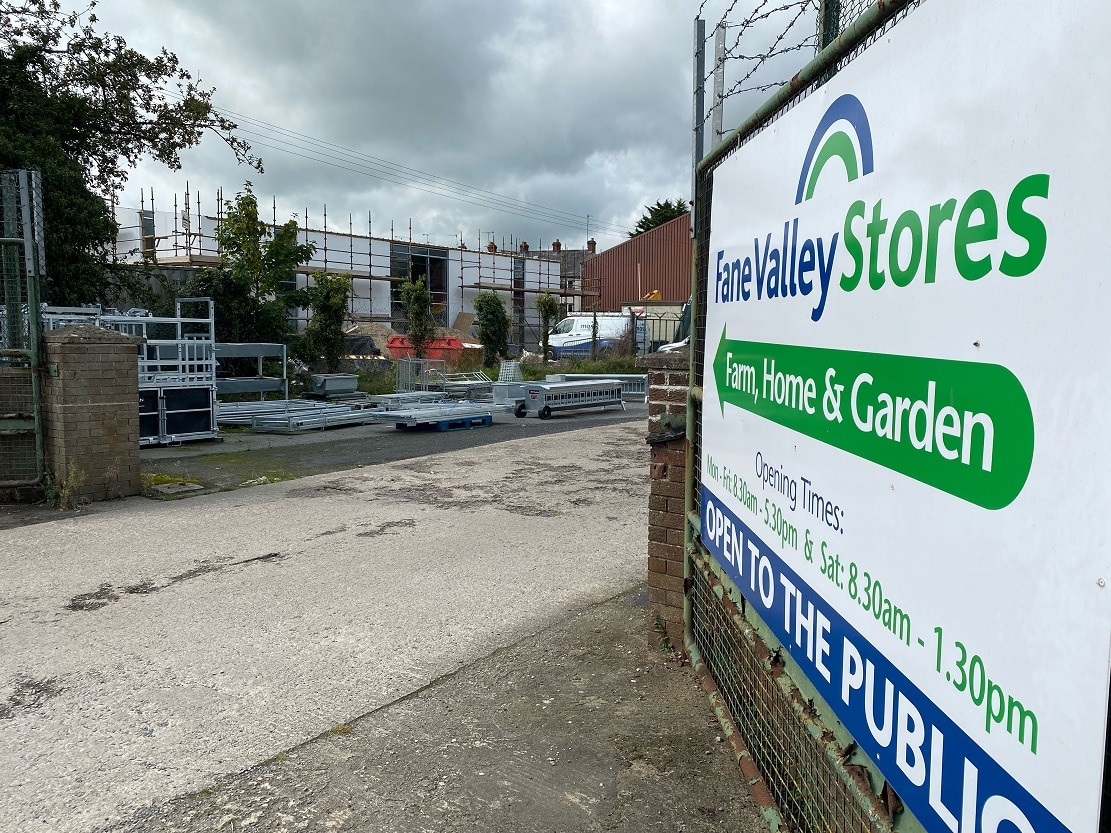 A major new agri-farm shop in Armagh could be opening its doors before the close of the year, Armagh I can reveal.

After work began on the new Fane Valley store early last year, it was hoped that the development on the Alexander Road, would be completed back in July of this year.

However, problems with accessing materials and the effects of the Covid pandemic, has hampered progress.

Speaking to Armagh I, Niall McCool of the Fane Valley Group, stated that there had been a “number of hurdles” particularly in relation to obtaining materials, but the firm were hopeful that works would be completed by Christmas.

“We still have had the original store opened up in behind, so construction has not hurt us; we have not had to rush it which means we are doing it right,” he said. The original store has been in the city for 25 years and has remained fully functional for customers throughout.

Niall stated: “It is going to be great for rural and urban people in Armagh; 85 % of our products are agri-focused but there is a small offering for members of the public.

“The sheer scale has perhaps hampered us over the years but now with this new shop we will be able to have that offering.”

Along with the new shop, the development will see ancillary office space and staff facilities also built.

A canopy will link the existing building with the conversion to provide additional storage with designated car parking and associated site works.