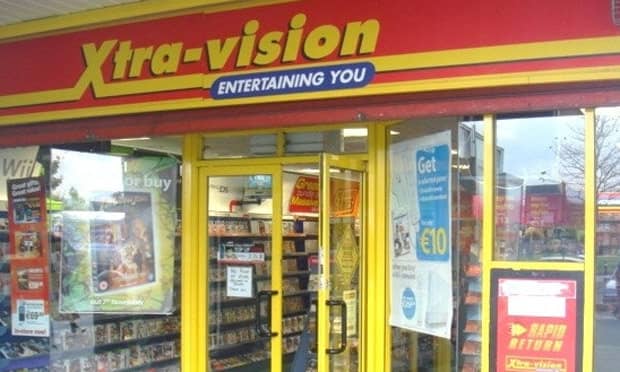 A bid to open a new pizza restaurant and takeaway in Armagh has been recommended for approval – just two weeks after a planning application was lodged.

It means the former Xtra-Vision premises in Armagh will now be redeveloped and given a new lease of life.

It was earlier this month that Armagh I revealed plans in the pipeline for the vacant unit – at Lonsdale Court – to be converted into a new hot foot outlet.

An application to allow the development to proceed was submitted to Armagh City, Banbridge and Craigavon Borough Council for planning consideration.

It was only publicly advertised last week.

But already planning officials have recommended that the development – in the name of the Pie Face Pizza Company – be given the go-ahead.

It has been contained on the delegated list with a recommendation to approve.

It means work can get underway shortly and the outlet up and running a lot sooner than first expected.

In seeking permission, the applicant revealed the takeaway and restaurant would operate six days a week – noon to 10pm, Tuesday to Thursday, noon until midnight Friday and Saturday, and 2pm until 7pm on Sundays.

The new restaurant and takeaway will be manned by one full-time staff member and four part-time employees.

The Xtra-Vision shop in Armagh closed at the end of January.