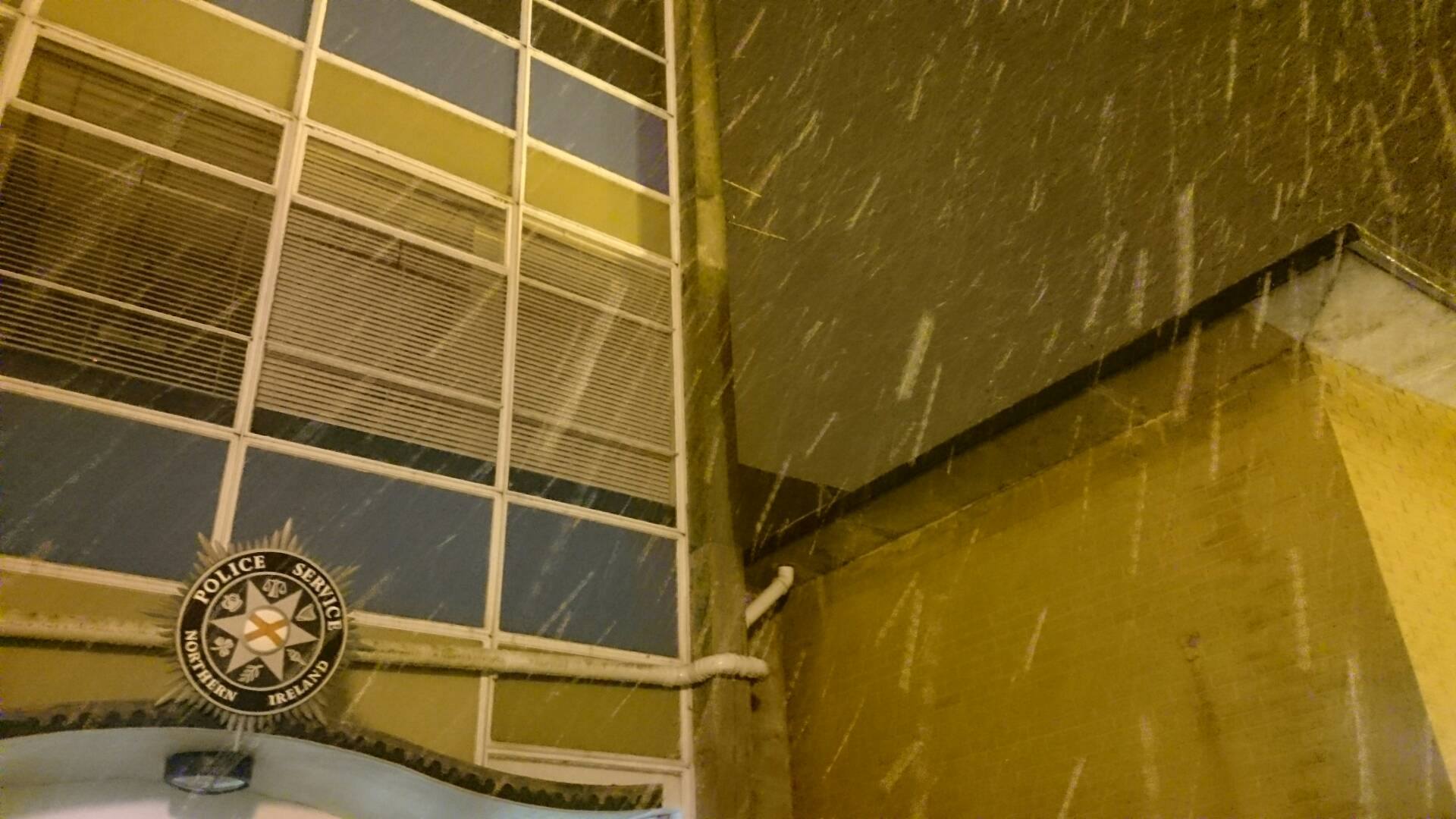 Police are warning motorists to be careful on roads this morning (Friday) as snow continues to fall across Northern Ireland.

The entire county of Armagh has been hit with snow, with many smaller roads without salt and susceptible to ice.

A PSNI spokesperson said: “Folks we have been out and about in the south Armagh area through out the night.

“It has been snowing heavily in parts, it freezing and the roads are treacherous. Drive carefully and clear you vehicles of snow before you begin your journey.”

If you’re flying from either of the Belfast airports today please check ahead of time as delays are possible.

Folks, slow down and take care on the roads today. There are icy conditions across NI – please leave extra time for your journey.

I'm in portadown rn and it's thick its meant to snow from now until all day tomorrow pic.twitter.com/UVUf0gCXjy

Without stating the obvious please be careful on the roads.#BigCab pic.twitter.com/WzZDWcIH4W