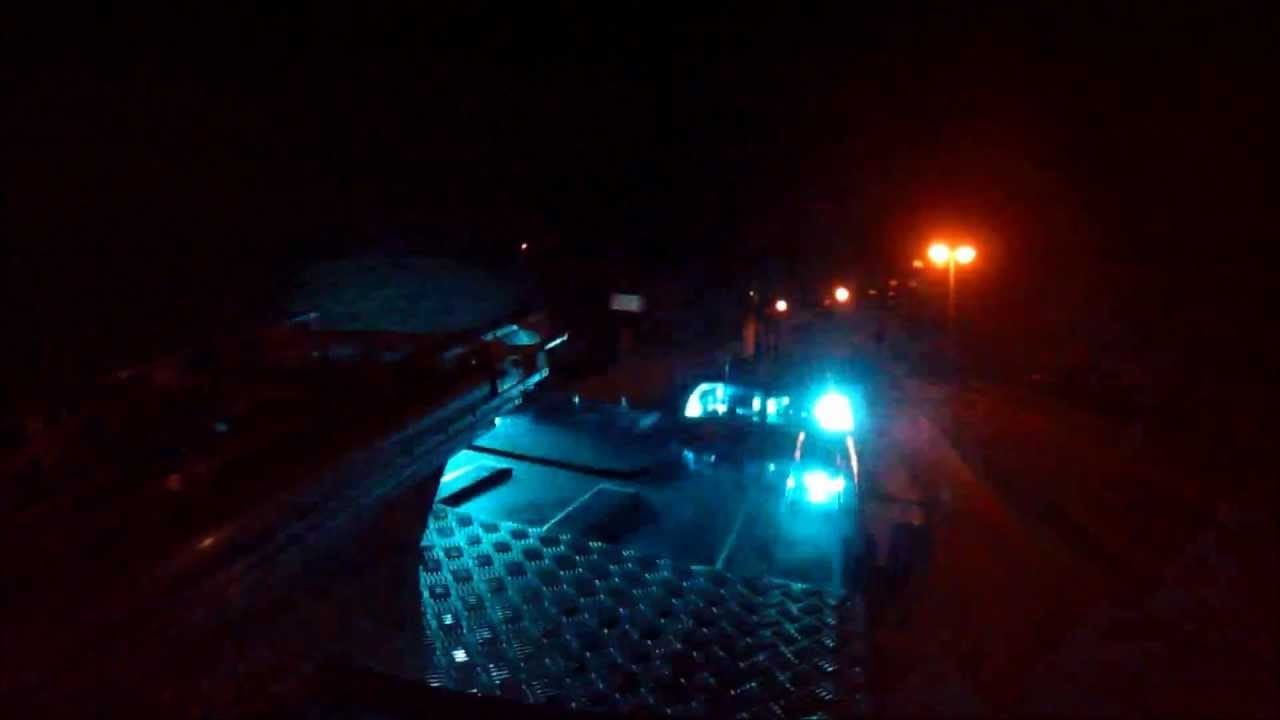 Phone lines across as Armagh are down as a result of a fire in the city late last night.

Businesses relying on internet have also been affected with Translink issuing an apology to customers looking to use their card machine this morning.

Around 10pm last night a fire broke out as BT technicians worked on updating lines around the courthouse on Lonsdale Road.

Three fire crews attended the incident. Armagh I have contacted NIFRS for comment.

There is no update on when phone lines will be operational again.

#ULB #GLE Due to phone line being down at #Armagh Buscentre, they are unable to take card payments until further notice. Apologies.