The incident happened just after she had attended night mass 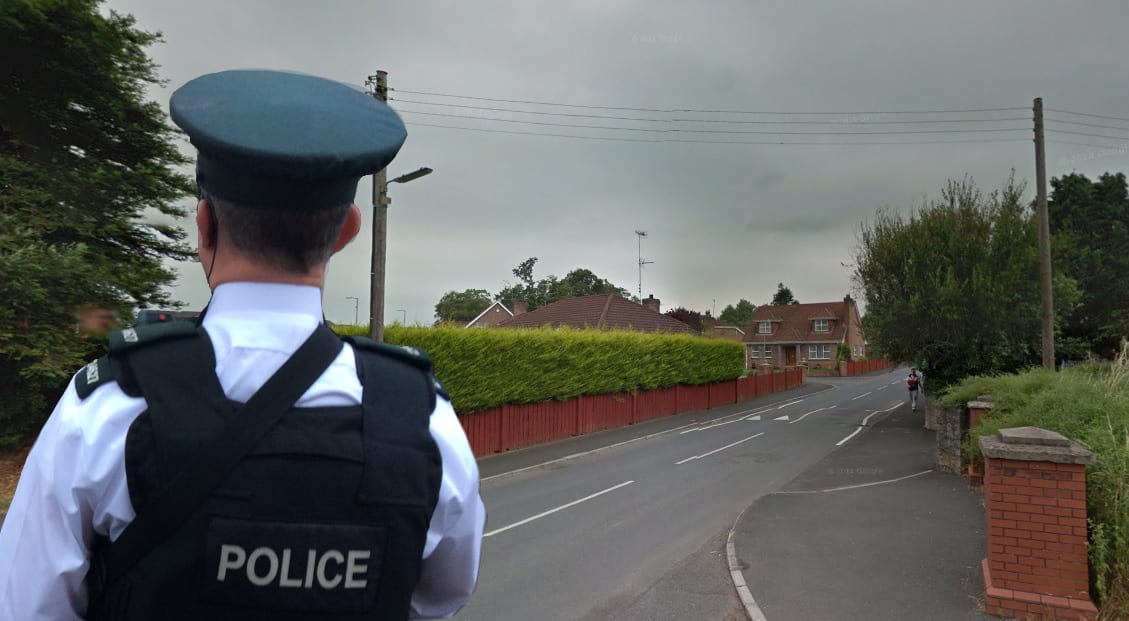 An Armagh pensioner had her handbag snatched from her car in the driveway of her own home last night (Saturday).

And the 70-year-old’s daughter has contacted Armagh I to warn others to be vigilant.

The victim has been left “very distressed” by the cruel robbery which happened after she had attended 7.30pm Mass in St Patrick’s Cathedral.

Family have spent Mother’s Day trying to bring comfort after her shocking ordeal.

She had just arrived home to Desart Lane and was reversing her car into the driveway when the robbers struck.

Her car was blocked in by a red coloured Citroen with two males on board.

“They then drove off in the direction of Armagh City. They may have been watching her beforehand.

“PSNI are investigating the incident but feel it may have been pre-planned.

“She was left very distressed by this incident and, as they had stolen her house keys, had to get locks changed etc, last night.”

The woman has asked others to be vigilant.

She added: “We don’t want any other elderly people to have to go through what we did last night.”

Anyone noting suspicious activity or with any information on last night’s robbery is asked to contact the PSNI in Armagh using the non-emergency number 101.